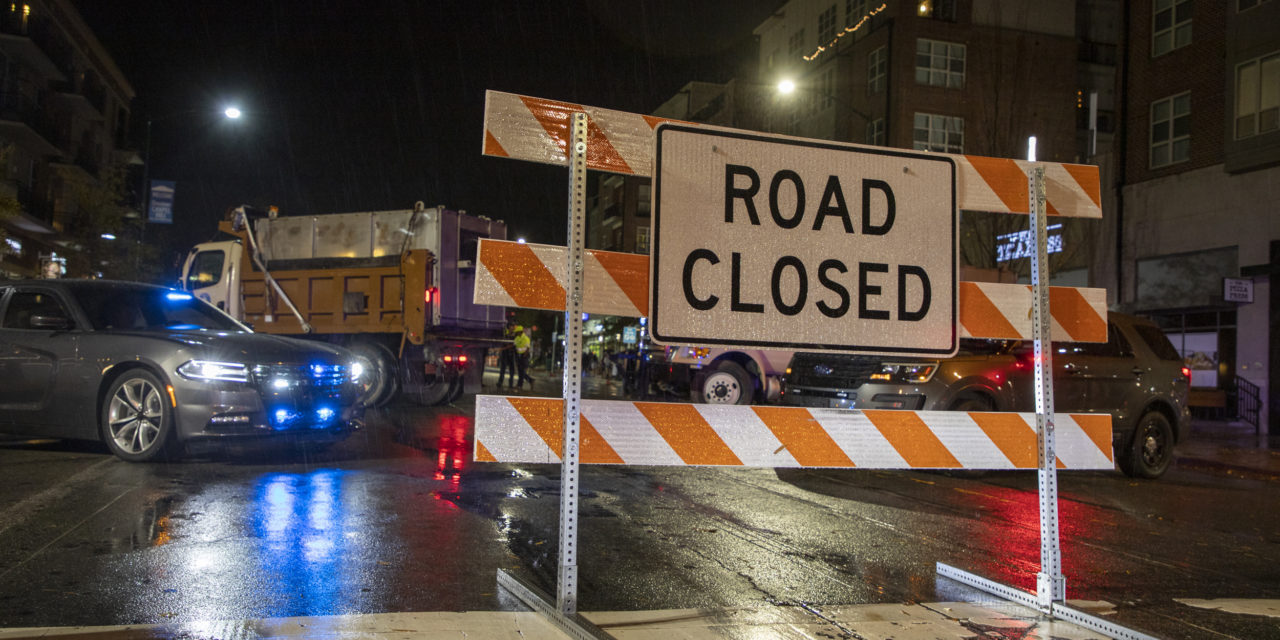 A water main break on UNC’s campus led to road closures and repairs throughout Monday night and early Tuesday morning.

The Orange Water and Sewer Authority, the water service agency for Chapel Hill and Carrboro, shared a message Monday evening about the break. South Road closed in both directions from Country Club Road to Raleigh Street for hours as crews worked on repair.

OWASA crews are making repairs to a water main break on South Road near the intersection with Country Club. South Road is closed in both directions around the repairs. Updates to traffic impacts for Tuesday's morning commute will be shared by 6:30 a.m.

A later tweet from the service agency said crews completed their repairs on the water main break shortly after 4 a.m. on Tuesday. The eastbound lane will remain closed during the day as repairs are done to the road itself.

OWASA crews were working on a second project on Tuesday morning as well. The service agency tweeted crews were working on a repair between Estes Drive and Elliott Road, which caused a closure to East Franklin Street’s center turning lane. A spokesperson for the agency said five hydrants and seven customers were affected, expecting the repairs to be complete within four to six hours.

The Town of Chapel Hill shared an update about the East Franklin closure on Twitter Tuesday morning.

Two chances for delays during your morning commute:

Chapel Hill Transit detoured its routes Monday evening around the South Road closure and said Tuesday it would maintain the detour for the FCX, G, S, and V bus lines.