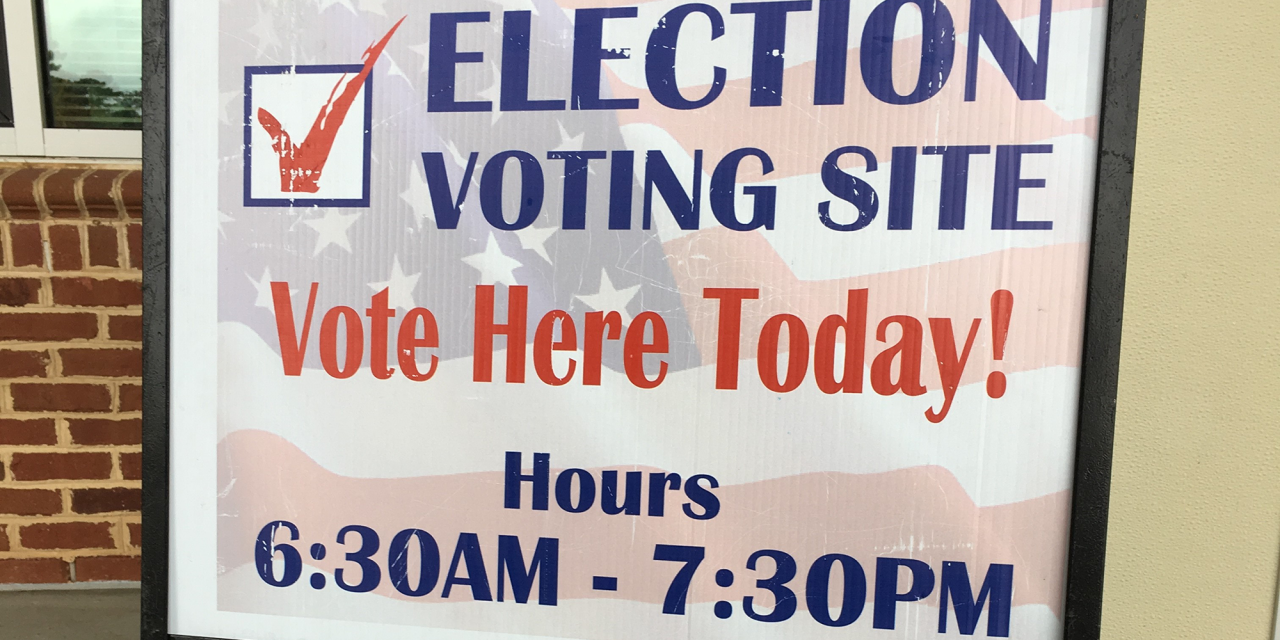 The process to redraw North Carolina’s congressional maps is still undecided after a joint committee on redistricting met over the course of two weeks. As the legislature continues to debate over which map to use and whether to reform the redistricting process, they listened to public’s concerns about gerrymandering and fair districts on Wednesday.

The current congressional maps were banned from being used in the 2020 elections by a court which ruled that a trial would likely show the districts were unlawfully drawn to favor Republican lawmakers. This decision came less than two months after the same judges struck down state House and Senate districts.

Many of those who spoke to the committee on Wednesday addressed redistricting reform and urged the lawmakers to remove themselves from the process, either advocating for a third-party group or technology to determine the districts.

Elizabeth Sbrocco, a scientist from Durham, used her time to explain how advancements in technology could create fair districts based on guidelines set by state law.

“I would like to argue that computers do a much better job at drawing these maps,” she said, “and that your job is going to be not to draw the maps, but to decide upon the rules so we can avoid another decade of issues.”

Reverend Greg Drumwright, who lives in Guilford County, said the latest versions of maps are no better than the ones struck down by the Supreme Court, asking the legislators to begin changing the state’s reputation by creating fair maps for the 2020 elections.

“I come as one,” he said, “but I stand as 2,189,000, [which is] the approximate number of people who are being disenfranchised by the packing and stacking that has given our beloved state its infamy in being known as the national leader of gerrymandering and voter-suppressive lawmaking.”

While there were some who spoke and urged the representatives to wait until after the 2020 elections despite the court’s decision, nearly every speaker advocated for bipartisan efforts to swiftly resolve the problem.

Nathan Click, a Morrisville resident and father of four, likened how state representatives have been addressing the topic of gerrymandering to how his children treat each other.

“When I catch my kids bickering with one another, they often tattle on each other,” said Click. “From my observation, I see our elected leaders behaving much the same way. I’ve heard Republican leadership say things like, ‘Well, the Democrats did it to us, so we’re going to do it to them.’ As a parent with my children and as a citizen of the state, I don’t really care who started it. I just want it to stop.”

The redrawn congressional maps will need to be done ahead of primaries for the 2020 elections, which are scheduled to begin March 3.