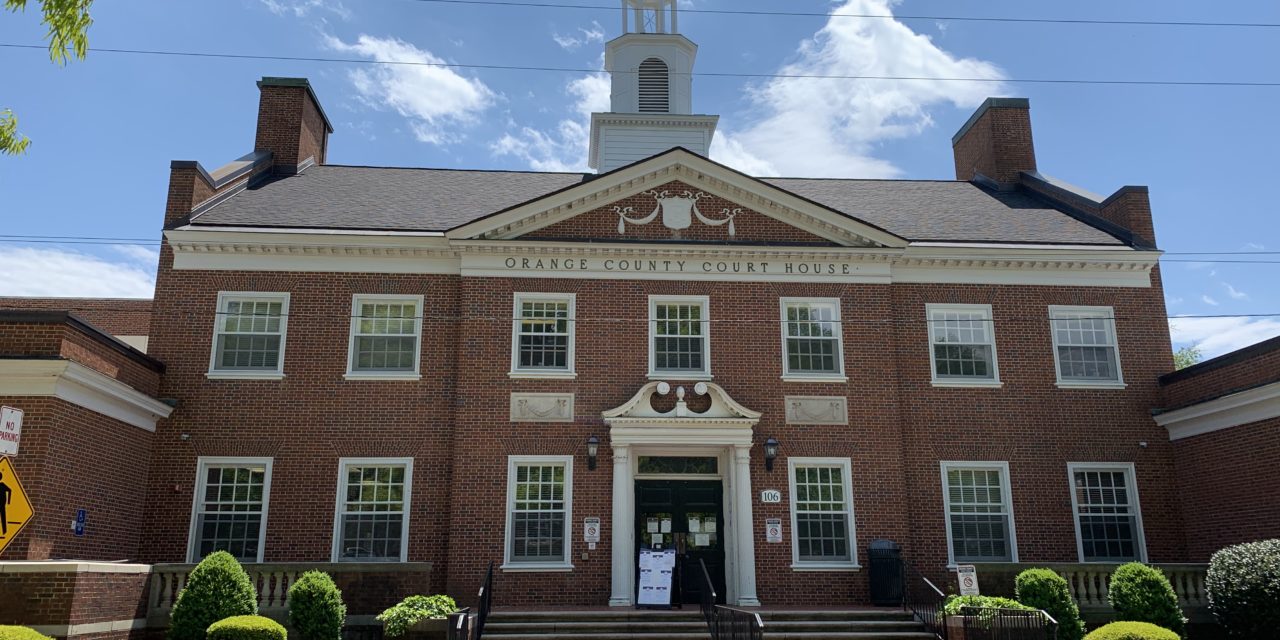 Just like businesses across the state, many aspects of North Carolina’s government has had to change its operations due to COVID-19. That includes its court system.

So, what changes has it made? And are there any that might continue past the pandemic?

Chief Justice of the North Carolina Supreme Court Cheri Beasley announced earlier this month most cases in the state will have hearings delayed until June 1.

But in a talk with 97.9 The Hill’s Aaron Keck, she explained that doesn’t mean the system has ground to a halt. She said the courts are still handling cases where there is imminent danger or harm to residents or constitutional rights are involved.

“We are open to hear the most emergent kinds of cases,” said Beasley, “[like] domestic violence, custody of children, some criminal matters around bond considerations and other issues.”

Other, more minor cases are the ones that are largely delayed, but some can also be handled online. Beasley said actions like paying speeding tickets or fines and filing lawsuits can be done on the court system’s website or through email.

The chief justice said while it’s a temporary fix, plans were previously in the works to update the system’s protocols for handling such matters. She said the courts were preparing to soon widely upgrade technology and software to handle such cases online.

“We were in the process of updating that system anyway and asking the legislators for funding,” Beasley said. “But we’re not far enough along in that process at this point for it to be really helpful in this pandemic.”

While those changes may be coming soon, there are still more actions the court is doing in-person. One of those issuing marriage licenses. Beasley said she’s asked magistrates to continue serving people, but had an important request for those looking to tie the knot.

“Don’t bring a big party with you please,” she said. “We just can’t accommodate that, especially some of the smaller magistrates offices.”

Beasley said it’s unclear how the court system will begin to return to normal levels of operation when cases of COVID-19 lessen in the state. In the plan Governor Roy Cooper laid out last week, courts were not mentioned in any of the phases of ending the stay at home order.

The chief justice said the courts will stay in close contact with the governor’s office and with the state Department of Health and Human Services to make determinations closer to June 1.

“Increasingly,” said Beasley, “we’ll have to think about how to reintegrate more cases as the governor will lift some of the restrictions and stay at home order. Courts are often full of hundreds or thousands of people, so it will be important for us to continue to abide by social distancing guidelines.”

To learn more about Beasley’s orders and North Carolina’s courts’ responses to the coronavirus, go to the court system’s website.