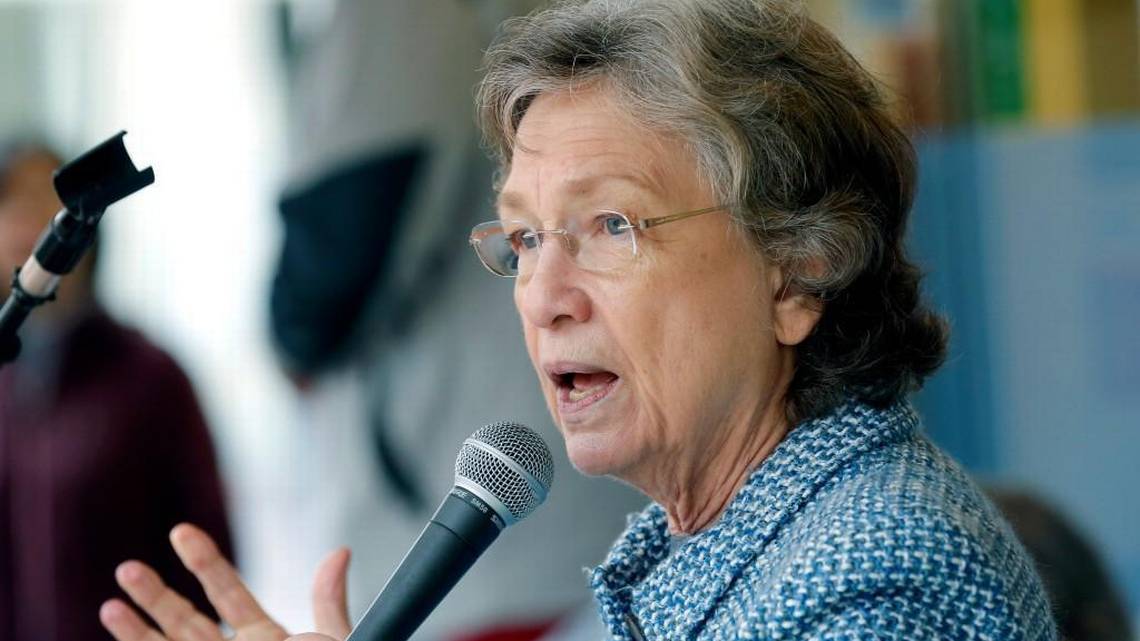 North Carolina Representative Verla Insko, the longest-serving House Democrat currently in the chamber, recently announced she won’t seek reelection next year. She will serve out the remainder of her term through the end of 2022.

In an exclusive interview with 97.9 The Hill, Insko talks about her decision to retire and details what’s next as she begins to wrap up her decades-long career in state and local government.

Verla Insko has long been a progressive political champion for the Orange County area. A retired health care administrator, she served as an Orange County Commissioner for four years and on the Chapel Hill-Carrboro City Schools Board of Education for eight years before she was elected to the North Carolina General Assembly in 1997.

Now, in her 13th term, Insko is second in House seniority only to Representative Julia Howard of Davie County.

After 24 years of service, when asked about her decision to retire, Insko simply said “it’s time.”

“My husband and I have a lot of ahead of us,” said Insko. “We have some travel plans – we’re sort of downsizing – and so we’re beginning to focus on slowing down.”

During Insko’s tenure she developed expertise in health and human services, education, the environment, and election law. She helped lead a committee in the early 2000s focused on improving ballot security, especially with the rise of electronic voting systems.

She said her proudest accomplishment; however, has been her work on early childhood education and mental health reform – where there’s still plenty more work to be done.

“For the mental health system, that reform took place over a period of years, and we were doing a lot of changes and adjusting, and that system is still not right,” Insko said. “A lot of the shortfalls that we have in that system are because of inadequate funding.”

During her remaining time in office, Insko said she wants to continue Medicaid expansion.

“We have a million people in North Carolina that are uninsured,” said Insko, “and about 600,000 of those would be covered if we expanded Medicaid.”

When December 2022 rolls around, and her final term ends, Insko said she doesn’t plan on straying very far from the local government scene.

“I have democratic party politics in my blood,” said Insko. “So, I know I’m going to be involved locally in some way and go back to the county level.”

Insko said she’s been thinking about stepping down from her position ever since she filed for reelection last year – and with the filing period for state and county primaries opening in December, she wanted to give people who were interested in running plenty of time to make a decision.

On Wednesday, Chair of the Orange County Democratic Party Jonah Garson announced that he was stepping aside to run for Insko’s seat in the North Carolina House.

“Rep. Insko has been a steady force for good for our beloved Chapel Hill and Carrboro,” said Garson in a press release. “I am grateful for her wisdom, advice, good humor, wit, and integrity, and for being a strong, clear voice for our values as a community.”

A local attorney, Garson will be seeking the 56th district seat, which covers Chapel Hill and Carrboro.