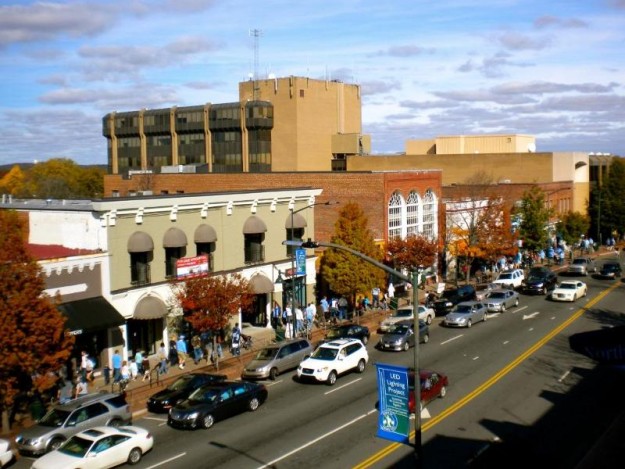 The North Carolina Senate is moving forward with legislation that would cut off school and road construction funding to local governments with sanctuary city policies.

The bill passed its second reading in the full Senate on Monday by a 32-17 vote.

The legislation would withhold state funding for school construction and local road projects from any local government body that is found to be in violation of immigration laws. The initial suspension of funding would be for the upcoming fiscal year. If the locality is still in violation after 60 days, it would lose a second year’s worth of funding.

Chapel Hill and Carrboro are among several cities across the state that have been considered sanctuary cities in recent years, meaning local law enforcement agencies deprioritize immigration status when dealing with residents.

Raleigh Democrat Jay Chaudhuri said the bill gave too much power to the state attorney general in determining guilt and withholding the funding.

A third reading of the bill was objected to on Monday, meaning a final vote in the Senate was pushed until Tuesday. The bill would then go to the state House of Representatives before going to the governor’s desk.