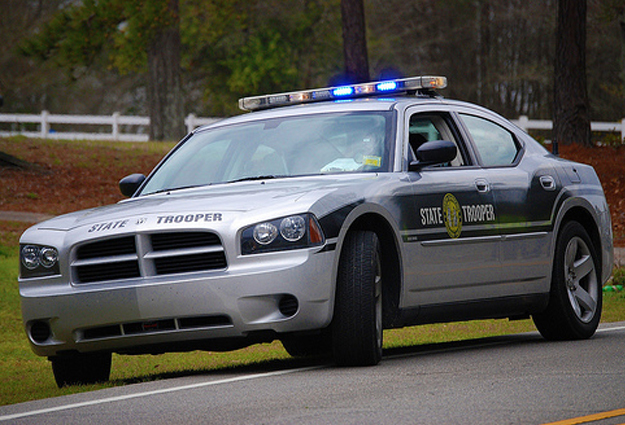 Law enforcement agencies across North Carolina will be increasing enforcement and road checkpoints until July 9 in an effort to reduce impaired drivers on the road.

The efforts are part of the Booze It and Lose It: Operation Firecracker campaign announced yesterday, in part, by director of the North Carolina Governor’s Highway Safety Program Mark Ezzell.

“Through July 8, this statewide campaign will include stepped up patrols and checking stations across the state cracking down on impaired drivers,” Ezzell said. “Today’s message is simple. If you drink and drive, you will get caught. Law enforcement officers across the state will be out in force making sure everyone celebrates responsibly.”

North Carolina Governor Roy Cooper also spoke at the announcement Wednesday and said that residents should be aware of Operation Firecracker as July 4 approaches.

“The birth of our country, Independence day, when people like to get together, family and friends and have a good time, we have to remember that if you booze it, you lose it and that Operation Firecracker is underway in North Carolina in every single county,” said Cooper.

Ezzlel said there are more likely to be impaired drivers on the roads on the weekends bookending Independence Day. He pointed to like last year where there were 364 impairment-related crashes and nine fatalities in North Carolina just during the Booze it and Lose it Campaign.

According to Ezzell, enforcement officers will be using their “bat mobiles” to help with enforcement during the campaign.

“One of the pieces of this checkpoint, one of the tools that DHSP provides is our breath alcohol testing units, or bat mobiles, as we call them,” said Ezzell. “A mobile testing unit that tests breath alcohol levels, has an actual magistrates office on the facility and in some cases even has a holding cell as needed.”

Cooper said it is important to raise the level of awareness and be responsible for each other.

“When you see someone you know, whether it’s a family member, whether it’s a friend, even if it’s a stranger, and you know they’ve had too much too drink and that they are impaired, you need to stop them. There’s a lot of things you can do,” said Cooper. “There’s a taxi; there’s Uber; there’s Lyft; there are friends; there are organizations that will come get you for free.

“You can even take someone home, call a family member. But don’t let that person get on the road.”

Ezzell said education of youth about not driving while impaired is also an important component of the over 120 grants that the government highways safety program funds across the state.

The campaign kick off was held at the Greensboro Battleground Park.