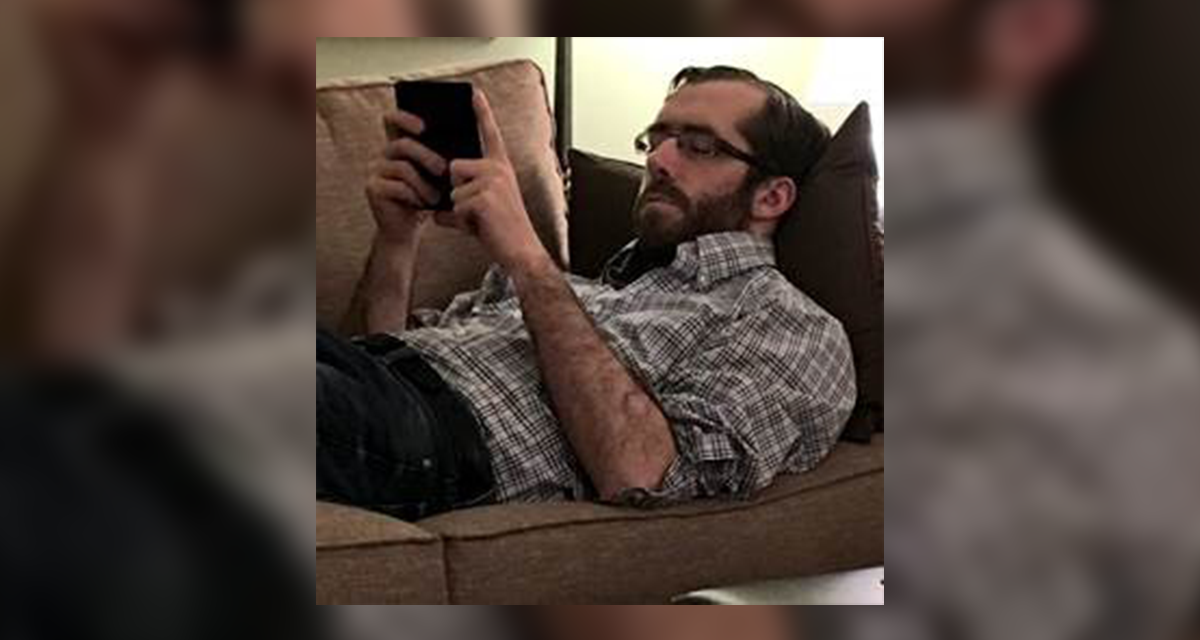 Chapel Hill Police are continuing the search for a man who was reportedly last seen on September 25.

Authorities said 33-year-old Griffiths Heyhoe was last seen in the area of Greene Street in Chapel Hill. Police described him as a white male, approximately 6 feet 3 inches tall with a thin build. He has brown hair and brown eyes.

Anyone with information regarding Heyhoe’s whereabouts is asked to call 911 or Orange County Communications at (919) 732-5063.