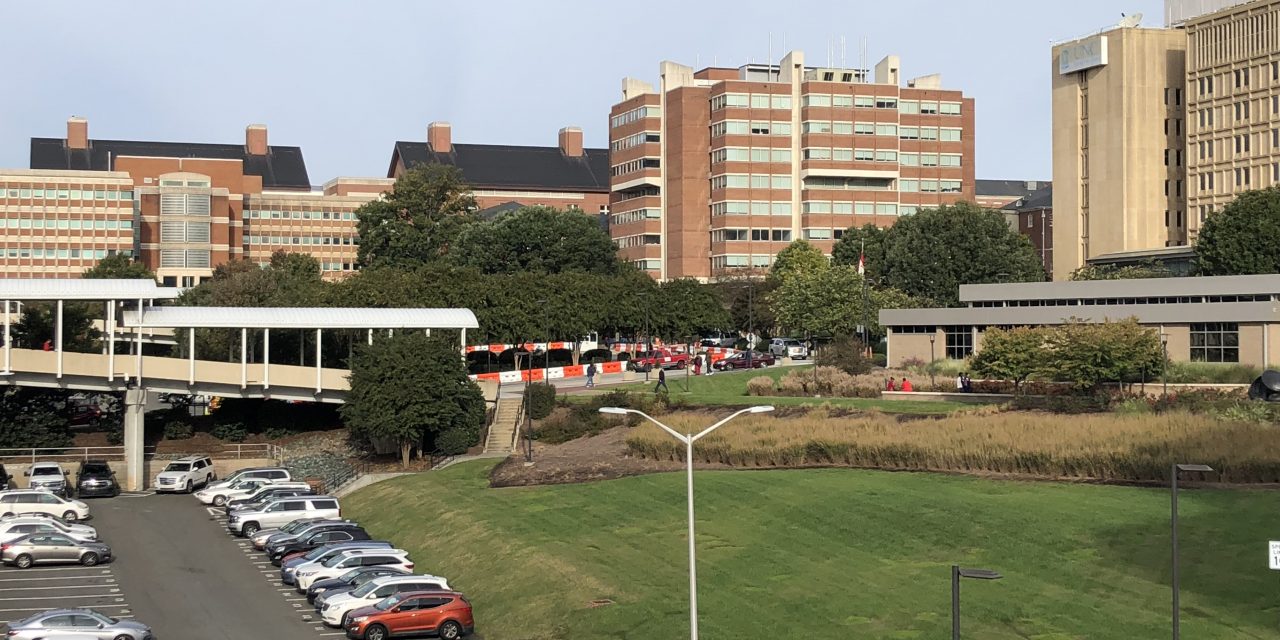 Medical examiners are working to determine what caused the death of a marathon swimmer who disappeared during a race down the Hudson River off New York and New Jersey.

Police say Dr. Charles van der Horst’s body was found near the New York City side of the George Washington Bridge on Tuesday, four days after the retired North Carolina medical school professor was reported missing near the bridge. The 67-year-old was taking part in a multi-stage, 120-mile swimming race.

The organization running the event said safety protocols were in place.

Van der Horst retired from the medical school at the University of North Carolina at Chapel Hill, where his career encompassed clinical medicine, teaching and AIDS research.

His funeral was held Tuesday in North Carolina.