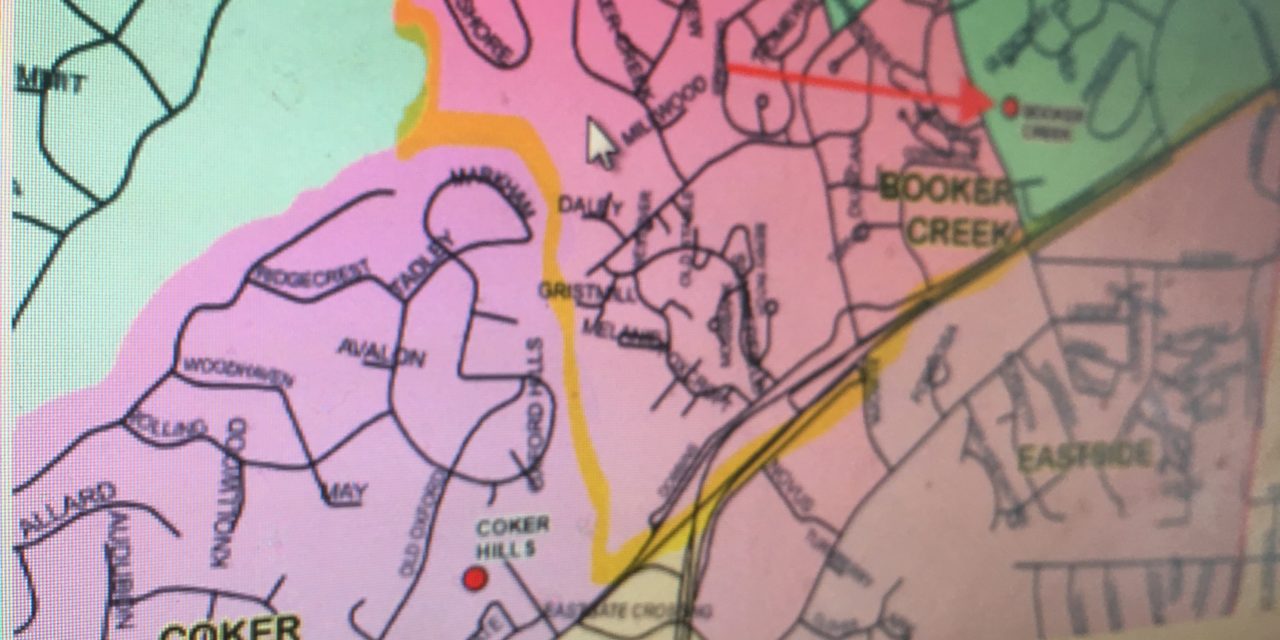 Do you know where to vote come Election Day 2020?

Polling locations for Orange County residents on November 6, 2020, might change as the Orange County Board of Elections reviews local precincts maps.

The goal is to provide a more efficient and convenient experience for voters across the county, according to Orange County Elections director Rachel Raper.

“We’re taking a look at our precincts and just wanting to determine what is the best way to serve voters here in Orange County,” she said.

One of the proposed changes outlined on the county website would combine the Booker Creek and Cedar Falls precincts, which serve around 5,000 voters, according to the county.

“We proposed that because these polling places are directly across the street from each other,” Raper said. “On Election Day, voters will see a ‘Vote Here’ sign and go there because they are in the proximity of their polling place. So these polling stations do a lot of pinging voters back and forth.”

The county Board of Elections review comes as a new state law, House Bill 1014, signed by the Governor on May 29, 2019, allows reevaluation of county precinct lines.

In multiple locations across the county, including around UNC’s campus, changes would combine neighboring polling precincts.

For example, a new proposed precinct would contain all continuous UNC campus housing, aiming to erase confusion with student voters who might be new to voting and unfamiliar with the voting precincts in Orange County.

“They go several different polling locations just to be pinged around. And we don’t want that, so we would like to consolidate all of the UNC campus precincts into one precinct and one polling location.”

The county website cites Kenan Stadium as a possible central location that might serve as an “excellent” voting location in the new proposed district.

Some confusion has also grown as the popularity of early voting increases, when voters have the option to vote at any voting location in the county during the early voting period.

Now, any changes are still up in the air as the county’s Board of Elections solicits public comment for precinct line changes. Officials will host a public forum Thursday, August 29, at 6 p.m. at the county elections headquarters at 208 South Cameron Street in Hillsborough. Board members and staff will be on hand to answer questions.

Any changes eventually recommended by the county’s elections board would have to be approved by the State Board of Elections. Changes that are approved would become effective January 1, 2020, and would not affect this November’s municipal elections.