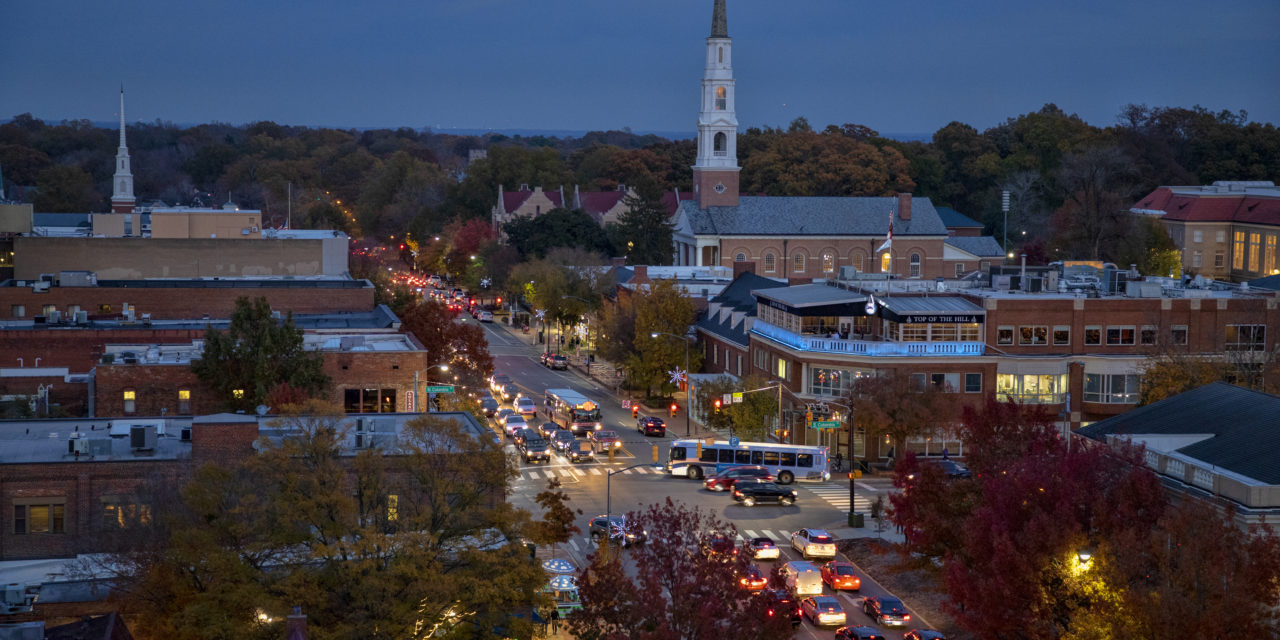 With just two weeks until it has a vacant seat, the Board of Orange County Commissioners now has a finalized pool of applicants to choose a community member to fill it.

Rich, who served on the county commissioners for eight years, lost re-election in 2020 while serving as chair of the board. Commissioner Jean Hamilton earned one of the available District 1 seats in the election, while Dorosin beat Rich by just seven votes. Rich’s professional career is as a small business owner and she previously earned election to the Chapel Hill Town Council prior to being elected as a county commissioner.

Dasi currently serves on the Chapel Hill-Carrboro City Schools Board of Education, having held a seat since 2015. Having won re-election in 2019, her seat’s four-year term will expire in 2023. Dasi’s professional background is in corporate finance and strategic planning.

Richards is a former President of the Chapel Hill-Carrboro NAACP and won the recognition of Branch President of the Year by the state NAACP in 2019. She retired in 2013 from a position at the aerospace company Boeing.

Carter is a state executive committee member for the Orange County Democratic Party, having served as its chair in 2019. Her professional background is formerly with IBM and Cisco Systems.

As announced in June, Dorosin is accepting a position at Florida A&M University College of Law, meaning he will formally leave his position on the board ahead of his term expiring in 2024. His final day on the board is set to be July 31.

As a partisan position, Dorison’s seat must be filled by another member of the Democratic Party, living in and representing District 1.

The Orange County Board of Commissioners is required make a selection within 60 days of Dorosin’s departure, according to state law. The board’s selection will fill the District 1 seat until 2022. At that time, an election will be held to fill the seat until 2024, which would complete the term voters initially elected Dorosin to.

Editor’s Note: Penny Rich is a contributing columnist for Chapelboro.com, having started in March 2021.