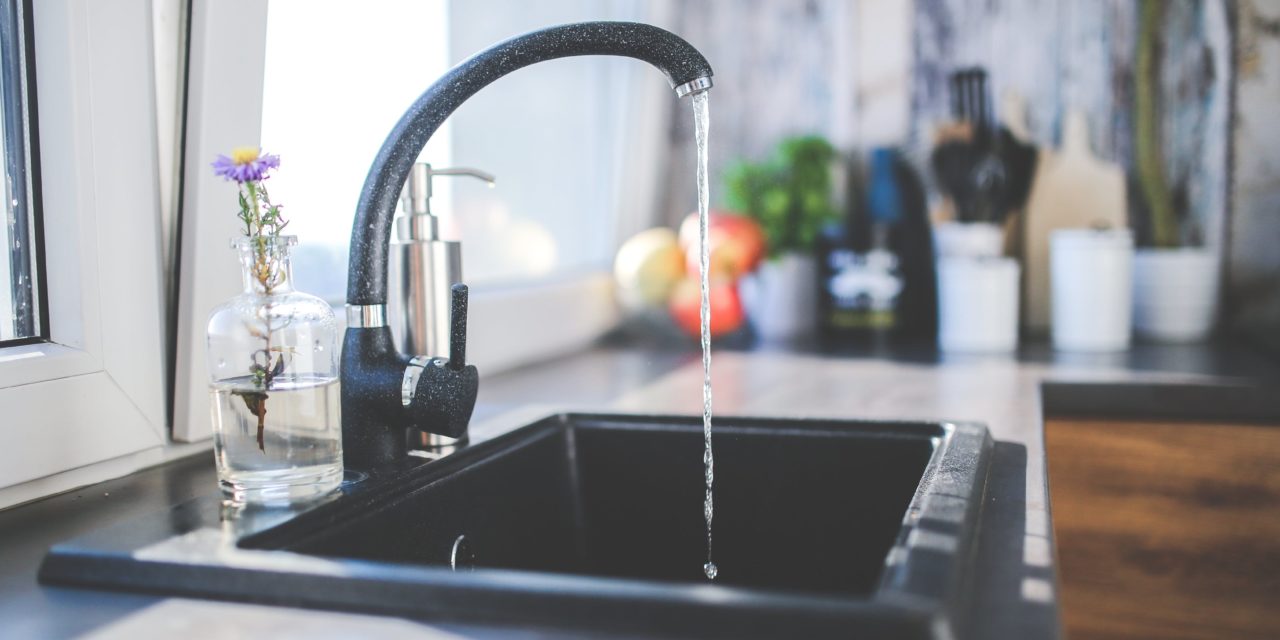 At the start of the COVID-19 pandemic, the Orange Water and Sewer Authority made some big changes to help some of their customers. Not only did the Chapel Hill and Carrboro service agency pause late fees on bills, but it enacted a moratorium on disconnections.

Now, as the community continues to see operations return to normal, OWASA pulled back its own last holdover from the pandemic and restarted those disconnections on Monday.

On March 12, 2020, OWASA announced an indefinite moratorium on its water disconnections. Despite happening before the local governments even issued their states of emergency over COVID-19, the agency’s Communications Specialist Blake Hodge said the move was made with protecting public health in mind.

“We wanted it to be something you didn’t have to think about because it was such a necessity,” he said. “As we were seeing [an emphasis on] hygiene, handwashing, and people having to stay at home through the stay-at-home orders, we certainly wanted them to have access to that.

“Whenever we put that in place in March 2020,” Hodge added, “we didn’t really anticipate it’s going to be a two-year endeavor. But we were learning then [about the virus] and we continued to learn. In that moment, it was doing our best to provide the community tools to protect themselves the best we could at that time.”

During that period, OWASA reported an increase in customers who were behind on paying their bills. Disconnections typically happen 60 days after a payment is due. At the end of 2021, OWASA reported more than 500 customers would have reached that threshold.

Hodge said the service agency stayed in communication with those residents throughout the pandemic to remind them of their bills and that the moratorium would not last. He said because of state laws, it’s not as simple as OWASA completely forgiving the late charges.

“The cost of service is what you hear a lot in the water/wastewater industry,” said Hodge. “We have charge and recoup the costs that it costs OWASA to provide that service. So, under the law as it stands, just not charging water bills or things like that [is not possible]. I think if you just asked the general community, they might say ‘Yeah that’s something we’d like to do,’ but that’s just not something that we’re allowed to do.”

When the local state of emergency expired on May 1, that started the clock for OWASA to reinstate its standard collection practices and made August 1 the end of a 60-day period for customers to pay their late bills.

Hodge said the service agency directed residents to several resources if they were behind on payments. Not only does OWASA itself offer extended payment plans and chances for customers to pick their monthly billing date, but the agency connects residents to programs through community groups, the county government and state government. OWASA also draws funds from its Care to Share program to help soften the financial blow for late customers – with the program’s balance building over two years with no disconnections, Hodge pointed out.

Ultimately, anyone else who may face late payments or disconnections moving forward is encouraged to reach out to OWASA.

“If you have a question, just [getting] in touch is out best advice at this point,” said Hodge. “Either calling us or looking for information in our website, [just] reach out and we’ll do whatever we can to get you set up in a way that we can maintain water service.”