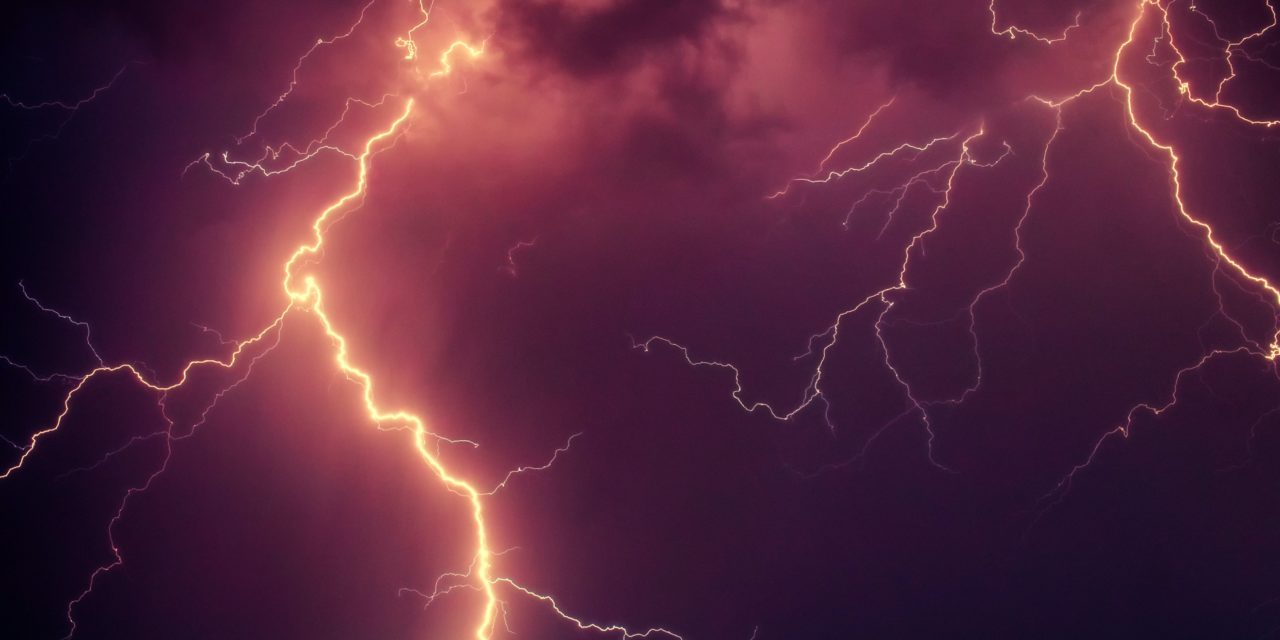 The Carrboro Fire Rescue Department responded to multiple houses that had been struck by lightning on Wednesday.

Shortly before 5 p.m., members of the department responded to the 100 Block of Lantern Way for a report of a house struck by lightning. Responding fire crews found a two story duplex-style home with smoke and fire visible from the roofline.

The resident of the fire unit was home at the time of the fire and evacuated when the fire department made entry to the home. According to a release, the fire was brought under control approximately 13 minutes after the arrival of the Fire Department. The home suffered an estimated $100,000 in damages and no one was injured in the fire.

Carrboro firefighters were also on the scene of two other homes that had been struck by lightning on Wednesday. Because of the volume of incidents occurring in Carrboro, White Cross and New Hope Fire Departments were already in Carrboro to assist on the other calls. Their proximity to the incident helped reduce the time it took them to arrive on scene.

Severe thunderstorms on Wednesday caused thousands of power outages in Carrboro and south Chapel Hill. Duke Energy reported that there were 3,000 residents without power in the late afternoon.