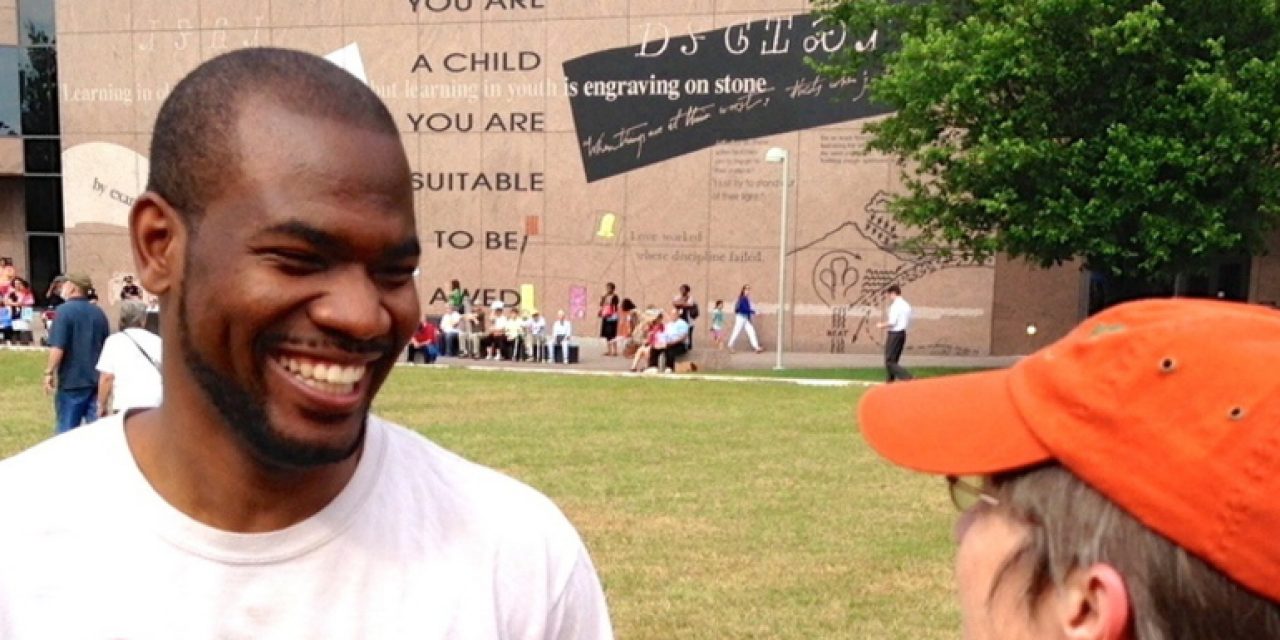 Allen Buansi is the first candidate to announce a run for one of the four seats up for election this fall on the Chapel Hill Town Council.

Buansi announced his candidacy in a news release Friday morning.

Buansi, a civil rights attorney, credits his mother and a high school counselor for pushing him into advocacy and the political world as a whole, which led him to organize students to register to vote in the 2004 election. Buansi graduated from East Chapel Hill High School before earning an undergraduate degree from Dartmouth and a law degree from UNC, according to the release.

Buansi said, if elected, he will “bring the perspective of a young, open-minded leader and attorney who is rooted in Chapel Hill.”

“I will work tirelessly to ensure our town works for everyone and for future generations of Chapel Hill residents,” Buansi said in a release. “I believe in the promise of Chapel Hill as a community for all.”

Make sure Chapel Hill works for everyone

Create a future we can live with

Buansi was one of seven applicants for an open seat on the Chapel Hill – Carrboro City School Board of Education in 2016. He was one of the final three candidates before Joal Hall Broun was appointed to the board.

Four seats will be up for election on the Chapel Hill Town Council this November. The seats are currently held by George Cianciolo, Sally Greene, Ed Harrison and Maria Palmer. None of the four have announced their intentions regarding the 2017 election. Mayor Pam Hemminger has said she will seek a second term.