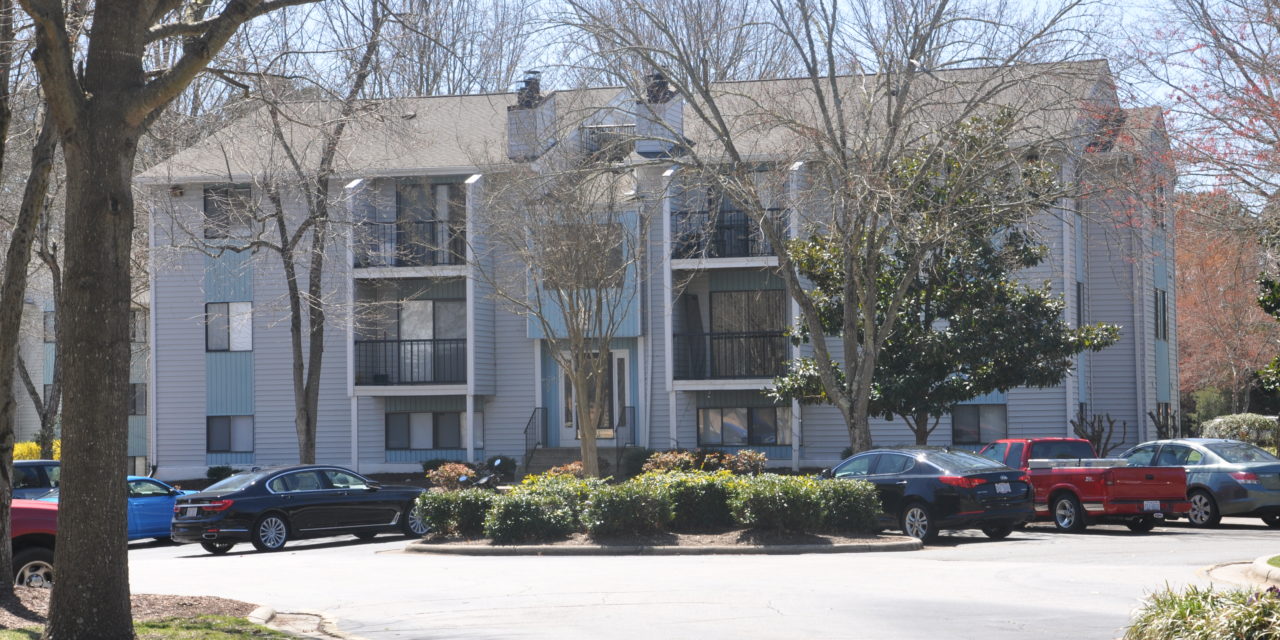 Renovations will soon be coming to a Carrboro apartment complex after it was purchased at the end of June by a Chapel Hill-based real estate firm.

Eller Capital Partners acquired the 188-unit Crest at West End, which was originally built in 1988 and is off North Carolina Highway 54. The firm plans to make significant changes to the apartments by renovating the exteriors, updating the property amenities and improving the complex’s energy efficiency.

In a press release, president and CEO of Eller Capital Partners, Daniel Eller, said his firm is looking forward to updating the complex after being drawn to the project because of the Crest at West End’s location.

“We are excited about the opportunity to add another great multifamily asset to our existing portfolio of assets in the greater Chapel Hill market,” said Eller. “We look forward to injecting new life into this aging community, and to creating modern, efficient, high-quality rental housing that will be affordable to the majority of those who are employed in and serve our community.”

The Crest at West End is now the sixth apartment community owned by Eller Capital Partners in the Chapel Hill-Carrboro area. The firm also owns the Apartments at Midtown 501, Timber Hollow Apartments and 612 Hillsborough Apartments in Chapel Hill; it manages the newly constructed Shelton Station Apartments in downtown Carrboro.

Projects at these complexes owned by Eller Capital have followed a similar path as what appears to be in the plans for the Crest at West End, with major renovations typically bringing about an increase in rent.

The recently acquired apartment complex was previously named Ramsgate Apartments before changing to the Crest at West End. ARIUM Living owned the community before its sale to Eller Capital Partners.