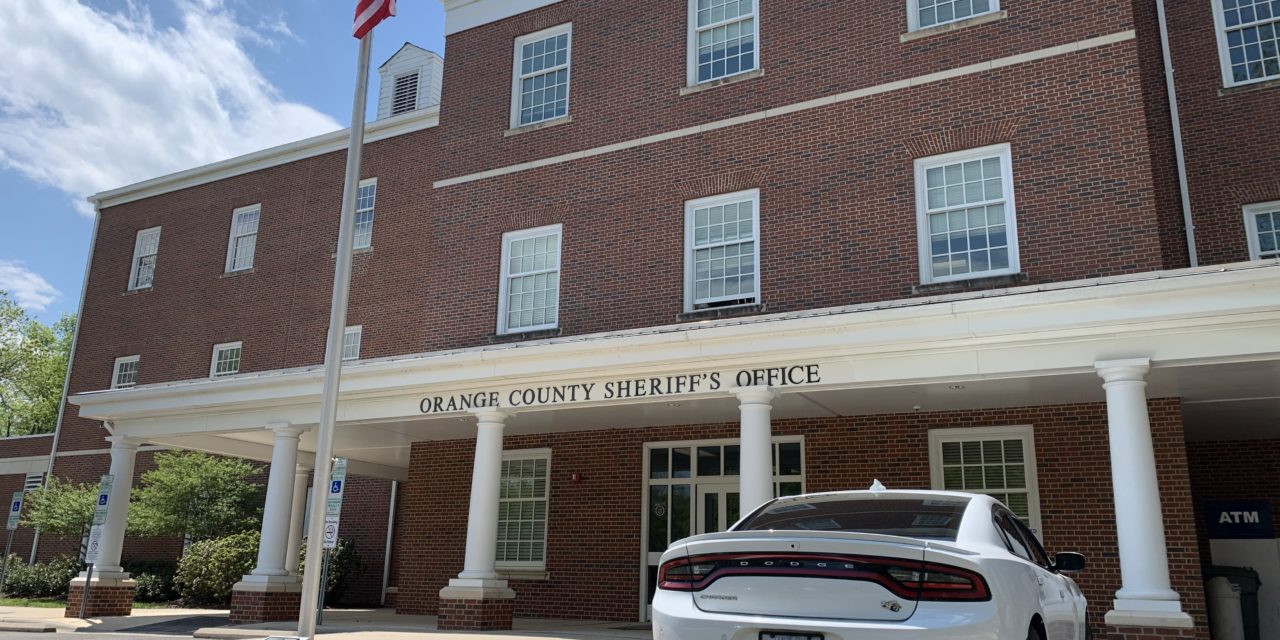 An Orange County inmate, who faces up to 30 years in federal prison for separate charges, will now face an involuntary manslaughter charge for his role in the death of another inmate at the county detention center.

A release from the Orange County Sheriff’s Office on Wednesday said Tyler Lloyd Grantz, 21, has been charged by county investigators in the death of Maurice Antoine King, 35, which occurred on March 4. According to authorities, Grantz and King had an altercation in King’s cell around 6:35 p.m. Shortly after 8 p.m., King asked for his asthma inhaler and made no other complaint.

King was a federal inmate in the detention center pursuant to an agreement between Orange County and the U.S. Marshals, according to the release.

With this incident of involuntary manslaughter, Grantz now faces another charge after being convicted in February on several. The Kernersville resident has been in custody at the Orange County Detention Center since his arrest on March 5, 2019. At the time, Grantz fired a gun at a North Carolina State trooper for attempting to pull him over for speeding. After Grantz crashed the stolen vehicle near the New Hope exit off Interstate 40 and fled on foot into the woods, authorities eventually caught him and discovered distribution quantities of cocaine and oxycodone in the vehicle. Grantz faces 30 years in prison on the subsequent charges and is awaiting a transfer to federal prison.

According to the Orange County Sheriff’s Office, Grantz has a court appearance scheduled in the involuntary manslaughter case on November 9 at 9:00 am.