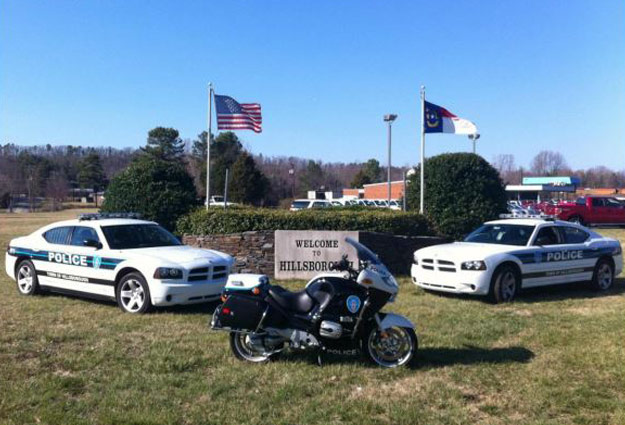 Hillsborough Police are asking residents and visitors to lock their vehicles after an increase in break-ins of unlocked cars. Police said two unlocked cars were also stolen after keys were left in the vehicle.

Authorities said the increase was focused in southern Hillsborough, in the Waterstone development and Cornwallis Hills particularly.

“Most vehicles these days are not actually ‘broken into’ when valuables are stolen,” Lieutenant Andy Simmons said in a release. “The public has made it quite a bit easier because all the offender typically does now is walk through neighborhoods looking for unlocked car doors. This does not make as much noise, is a lot quicker, and gives the offender a larger number of target vehicles.”

Five vehicles have been damaged in an attempt to gain entry since January, according to police. That is compared to 25 vehicles being left unlocked and then entered in the same time period.

Four vehicles have been stolen from neighborhoods since February; all of which were unlocked with keys in them, police said.

Anyone with information regarding the break-ins is asked to contact Investigator Heather Blackwell at (919) 296-9530 or by emailing.