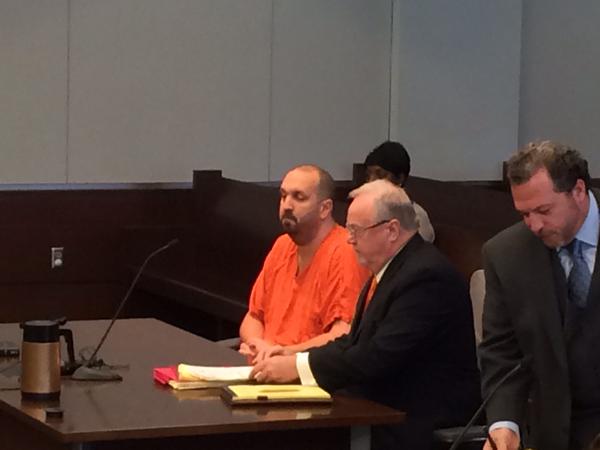 The Durham County District Attorney’s Office announced on Thursday that Craig Hicks would not face the death penalty in his upcoming murder trial. Hicks has been in custody at the Durham County Jail since February 2015, when he is accused of shooting and killing three Muslim college students in Chapel Hill – Deah Barakat, his wife Yusor Abu-Salha and her sister Razan.

A statement form Durham County District Attorney Satana Deberry said “the longer we delay the trial of Mr. Hicks, the longer we bring additional suffering to the Barakat and Aub-Salha families. To insure we are able to bring this case to trial as quickly as possible and help begin the process of healing for the families, I have decided to try this case as a non-capital case.”

While there have been death sentences handed down in recent years by North Carolina juries, they have been rare. And the state has not executed an inmate in more than a decade. Recent polling showed that the attitude of North Carolinians is shifting away from supporting the death penalty as a whole.

Dr. Mohammad Abu-Salha, Yusor and Razan’s father, was on Capitol Hill this week testifying at a House Judiciary Committee hearing on hate crimes and the rise of white nationalism. Deberry referenced his testimony in her statement on Thursday, saying that “Even as he poured out his grief to his fellow Americans, the YouTube Live feed of his testimony was interrupted by racist and anti-Muslim slurs.”

Hicks trial could come as early as this summer.