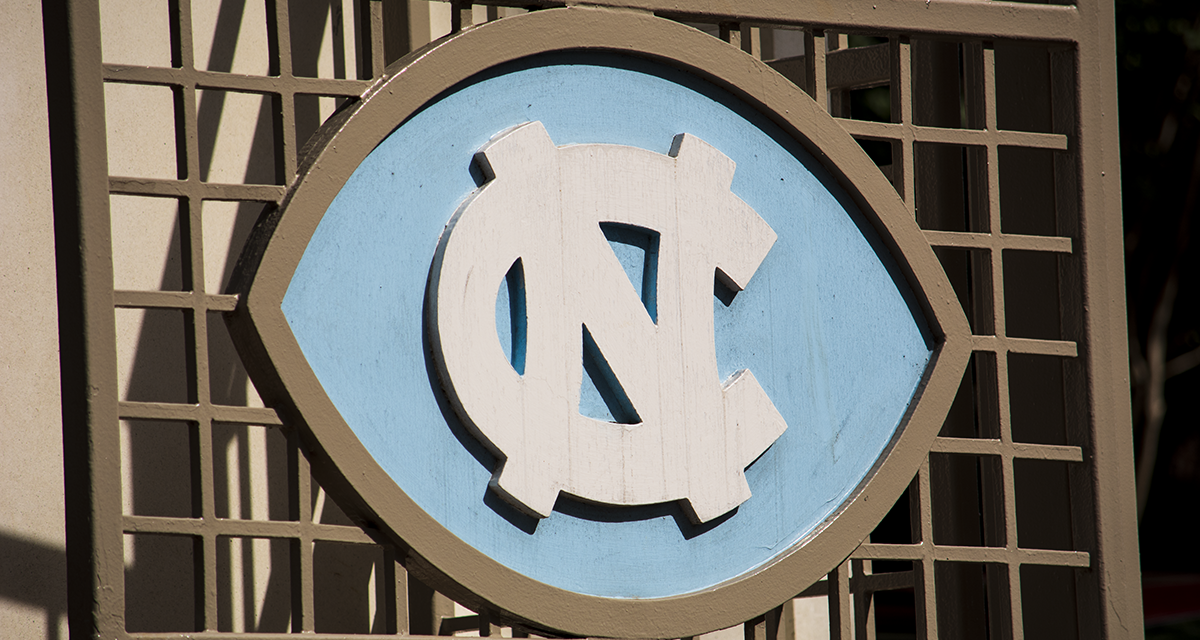 UNC released its first coronavirus testing numbers for students-athletes, coaches and staff who have returned to campus in the last month on Wednesday.

According to a release from the university, 37 members of its athletics community have tested positive for COVID-19 since returning to Chapel Hill starting June 1. Campus Health and UNC Hospitals have administered 429 tests over the course of those 38 days.

The university said a cluster, which is five or more positive COVID-19 cases that are related, has been reported this week. The Orange County Health Department made the determination, according to UNC.

As will be protocol for campus community members, student-athletes who tested positive are required to isolate up to 14 days in a designated on-campus residence hall or at a permanent address until they test negative. Coaches and staff members who test positive are also required to isolate at home for up to two weeks. People identified as ‘close contacts’ to individuals who tested positive will also be given instructions to self-isolate.

As UNC has said will be the case, the individuals who tested positive were not identified in Wednesday’s release. The university also did not say which athletic programs experienced the positive tests. As of Wednesday, players, coaches and staff for UNC’s football, men’s basketball and women’s basketball programs are on campus. Coaches and staff for the men’s and women’s cross country, field hockey, men’s and women’s soccer and volleyball programs have also reported to Chapel Hill.

The football program will pause its voluntary workouts for at least a week as a result of the positive cluster, according to UNC. The university said a date for the workouts to resume will be determined later. Per NCAA rules, such workouts must be initiated by the athletes and cannot be attended by the coaching staff.

“The safety and well-being of our campus and local community has been our top priority when building our plans for return,” said UNC in Wednesday’s release. “We have consulted our infectious disease experts as well as state and local officials during the process.”

Student-athletes for the UNC cross country, field hockey, soccer and volleyball programs are slated to return to Chapel Hill on July 13 for coronavirus testing before assessment and physical conditioning begin on July 15.