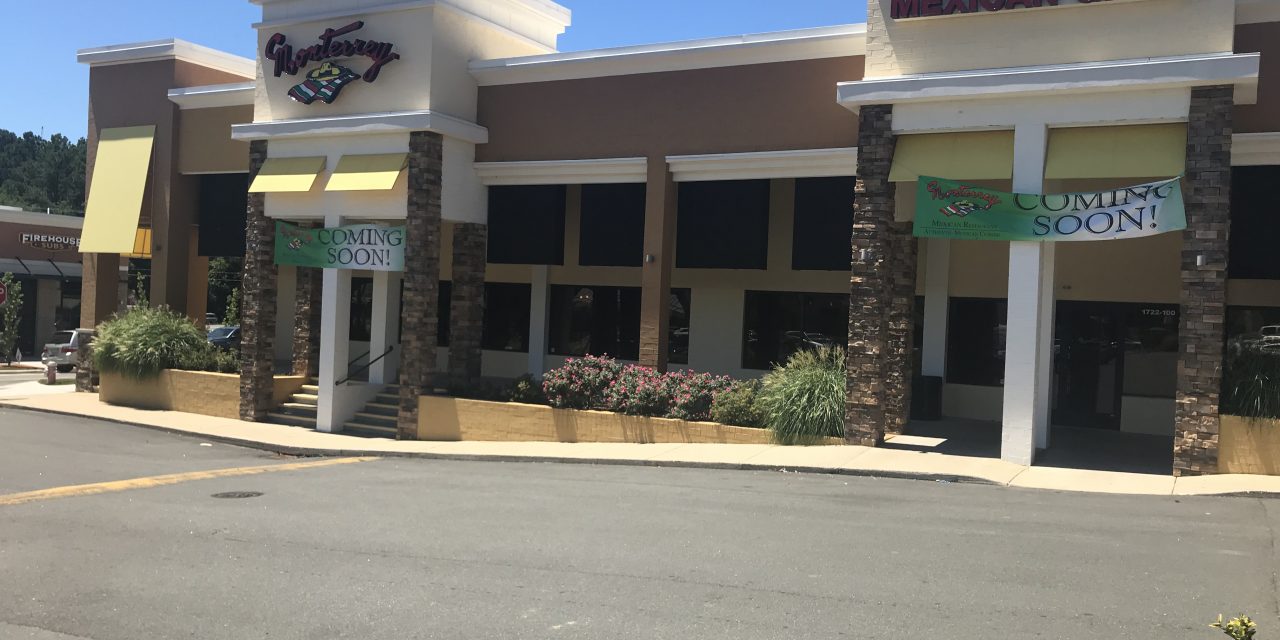 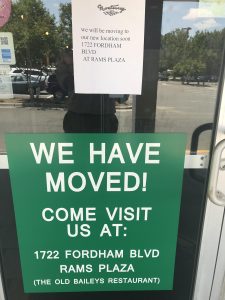 The restaurant has opened a replacement location at Rams Plaza at the site of the old Bailey’s sports bar, which closed in 2016.

There was new signage up for Monterrey with a “Coming Soon” banner at the Rams Plaza location on Monday. Signs had gone up at the Elliot Square location by Wednesday telling would-be patrons that the restaurant had moved to the new location up Fordham Boulevard in the Blue Hill District.

Monterrey is continuing to operate its Carrboro location on Highway 54.