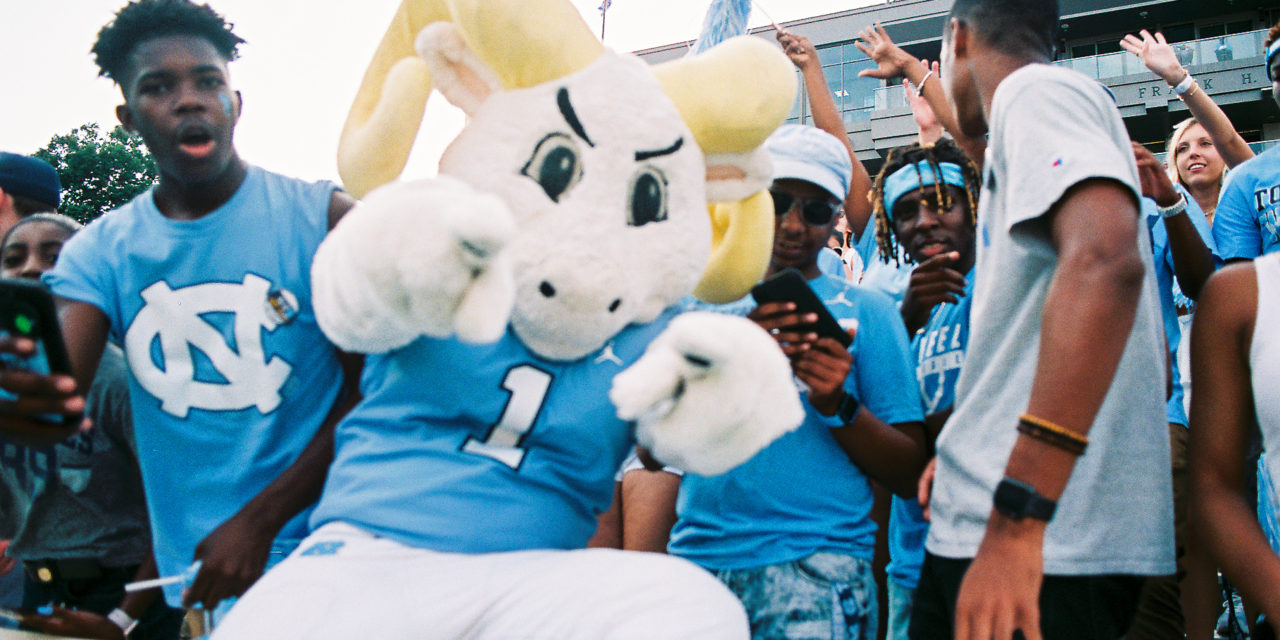 How in the Heel is Carolina favored by 3½ at Virginia Tech?

When you consider the Tar Heels overall series record against Virginia Tech is 12-23-6 and that they’ve lost 5 out of 7 in Blacksburg since the Hokies joined the ACC, UNC’s banged-up team being favored tomorrow afternoon scares the Heel out of me.

VaTech is 4-2, 1-2 in the ACC and Carolina is 3-3, 2-1 in the league. The winner of this game will remain in the race to win the Coastal Division. But are we forgetting that Larry Fedora lost his last three against the Hokies of coach Justin Fuente, including 34-3 in Kenan Stadium and 59-7 in Lane Stadium two years ago?

That’s 93-10 if you do the math. Even more painful was last year’s 22-19 stunner after UNC led by two touchdowns in the fourth quarter. So is Virginia Tech so bad that it would the underdog at home when the Hokies have a talented new quarterback and athletic receivers that could burn Carolina’s depleted defense?

Personally, I don’t see it and hope the oddsmakers don’t know what the Heel they are talking about. Virginia Tech is always tough at home, especially against Carolina and especially on Homecoming. Yes, the Hokies were blown out at home by Duke in the second half but offset that by winning at Miami the following week.

Their three other wins are against FCS schools Old Dominion, Furman and Rhode Island, and they weren’t impressive. But I am telling you they are saving their best game for Carolina, which will play pass defense without four injured regulars in the secondary.

VaTech’s defense hasn’t been great shakes, so it could be a shootout between QB’s Hendon Hooker and Sam Howell. Both will be looking for talented receivers, Damon Hazelton and Tre Turner for the former Gobblers, and the Heels’ group that includes Dyami Brown, Daz Newsome and Beau Corrales.

Carolina has been hyped since Mack Brown’s return and its three losses all went down to the last possession. Unlike Mack’s Cinderella story, Fuente has been under growing pressure since succeeding Frank Beamer, and the rabid Virginia Tech fan base has been on his back for two straight poorly rated recruiting classes.

But playing veteran Bud Foster’s defense is never easy, and in his final season as D-coordinator he is surely determined to go out a winner. That’s why, all in all, I’m scared as Heel about this one.