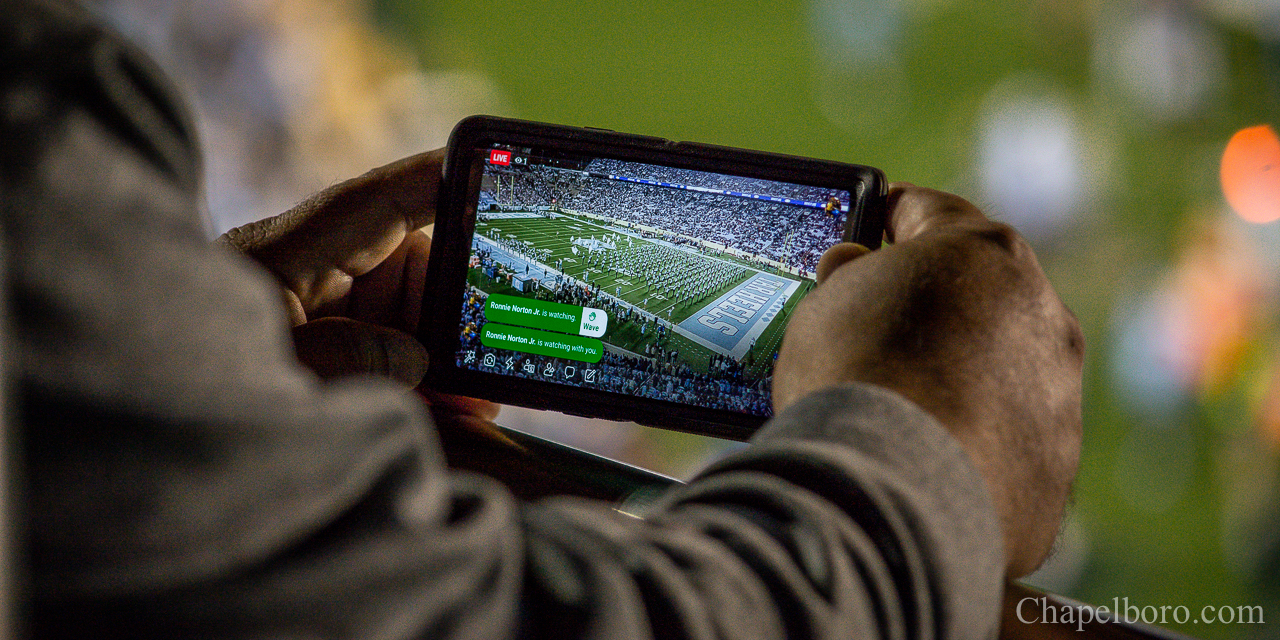 All Pac 12 student-athlete demands are doable, except the big one.

Football players in the Pac-12, which has long been considered the edgiest college conference with the brainiest athletes, feel like they have leverage with ultimatums if they are going to play this fall.

Many in the media agree this is the time to play their cards, with the threat of the pandemic combining with the latest fight against racial and social injustice putting all of college sports on the precipice.

Yes, all athletes who choose to compete while the virus rages should get the very best safety precautions and medical treatment if they do get sick. The Pac-12 group is asking for health care insurance for six years after they stop playing. That certainly seems doable.

The creation of a permanent civic engagement task force is the next logical step in the ongoing controversy over equality. Schools and conferences say they want that, too, but college athletics suffers from lack of corporate leadership that could take control of that demand.

The biggest hurdle will be paying the players, which has been debated now for decades and remains the difference between the terms amateur and professional athletes. And, obviously, that leap cannot be made with the so-called non-profit structure of the NCAA.

And, most importantly, athletes getting paid would make them employees and change the entire financial and tax structure. It’s easy to say pay the players, but that’s what the NFL and NBA do, and do we want to trade the free education for a bunch of athletes who don’t care about that?  There has to be a better way.

In negotiations, they say to start high with something you know you can’t get. The Pac-12 protests did that and well might end the entire discussion right there, when part of it should go on.