Chansky’s Notebook: Games Must Go On 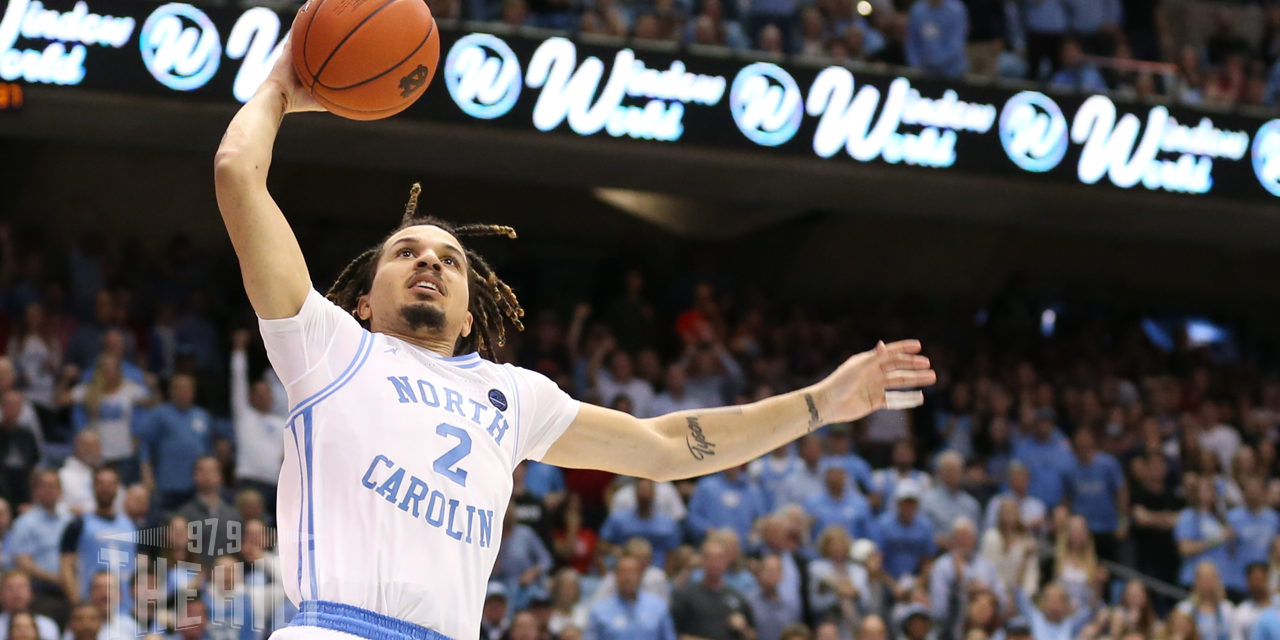 The college basketball regular season is a necessary means to an end.

It is pretty clear among college athletic administrators that if the NCAA basketball tournament is not played for a second straight year, the future of collegiate sport itself will be in serious jeopardy.

The NCAA had enough reserve money to make a $225 million distribution at the end of the 2020 fiscal school year. That is about $400 million short of what was anticipated before the pandemic hit.

With those schools that are playing football receiving next-to-no revenue from ticket sales, they are subsisting on the TV payouts from the networks contracted to carry their games – in the ACC, that is ESPN and part of Notre Dame’s NBC home-game contract.

As the coronavirus continues to surge across the country, college basketball will tip off next week in empty or sparsely filled arenas and gyms, meaning very little gate receipts or any ancillary income. UNC has already forecast a loss of $30-50 million dollars in athletic revenue.

With many schools having adjusted their academic calendars to end the fall semester at Thanksgiving and not start spring classes, whether in person and/or remotely, until mid-January, basketball has a decent chance to begin playing safely on empty campuses.

But, again, remember that basketball is indoors, where airborne virus particles are more virulent, players have virtually no protective covering and they will have closer and longer proximity to each other than in football. College hoops will be must-see TV since very few can see it in person, and man do the schools need that television dough.

Like conferences have struggled to complete their football schedules so big bowl games and the four-team playoff can go on, adding to the imperative TV revenues, basketball will play the regular season with even more urgency so the NCAA tournament can also be played in March, very likely in one city at one site in Indianapolis.

With CBS and network partners paying billions to televise the Big Dance, the games must go on. The goal is to get 68 teams to qualify, regardless of how many regular-season games they have played.