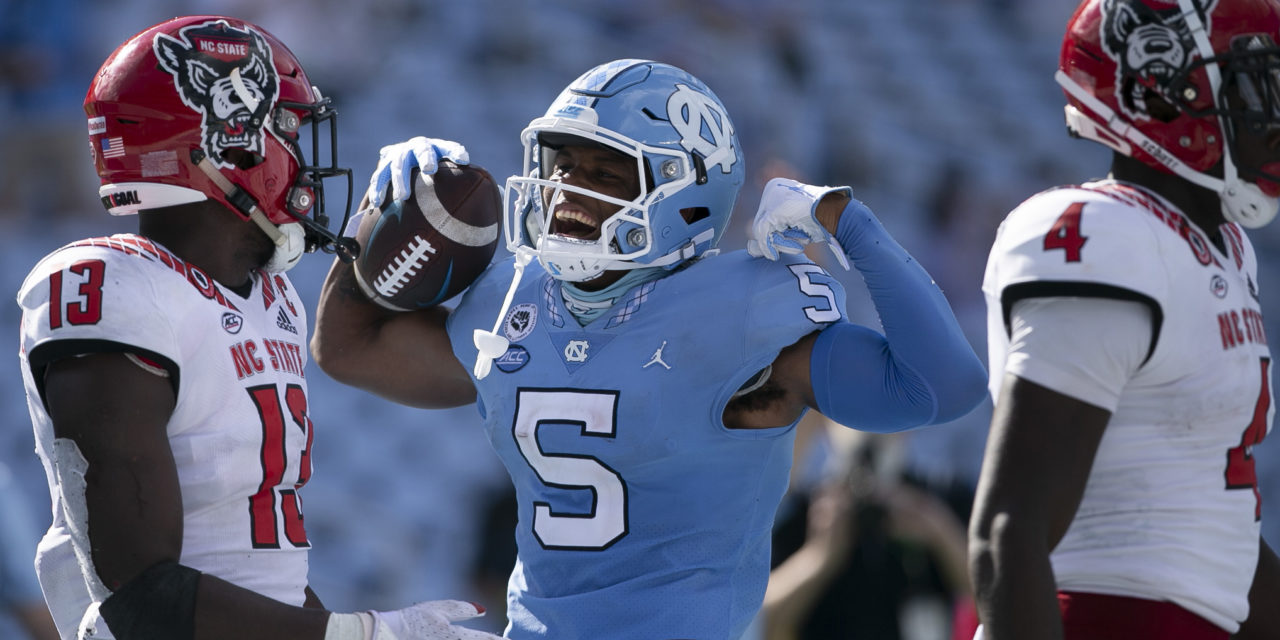 The NFL Draft went about as expected for Carolina.

Despite no first-round picks, the Tar Heels had one of their best football drafts in history with five players picked from the second to the sixth rounds. Three of them beat the ESPN projections going into the second round Friday, two of them fell slightly short.

Javonte Williams continues to be one of the best stories in all of football. He hadn’t done much as a freshman short-yardage back before Mack Brown arrived. Then he turned into a two-headed dynamo with the smaller but faster Michael Carter.

After the first round, Williams was slated as the next running back to go, where he went as the third pick in the second round to the Broncos. In the overall best-players-available, Javonte was supposed to be the ninth best, and he turned out to be the third, largely because his size, speed and versatility as a pass catcher moved him up.

Dazz Newsome also beat the projections, which questioned his hands, speed and 5-10 size. After the first round, Newsome was tabbed as the 36th best receiver still on the board and the 223rd best overall player left. Dazz was the 28th next wide receiver when picked by the Bears in the sixth round and the 190th overall player chosen.

Michael Carter and Chazz Surratt were supposed to be the third running back and fourth inside linebacker, respectively, picked after the first round. And both were exactly that.

But with so many under-the-radar college football players, Carter was the 76th best next player when named as the second pick by the Jets in the fourth round instead of the projected 51st, and Surratt was the 46th overall remaining players when tabbed by the Vikings in the third round instead of the 22nd ESPN had projected.

It didn’t go nearly as well for some, such as Surratt’s brother Sage, who opted out of his junior year at Wake Forest to get ready for the draft. The wide receiver wasn’t selected at all and signed as a free agent with Detroit.