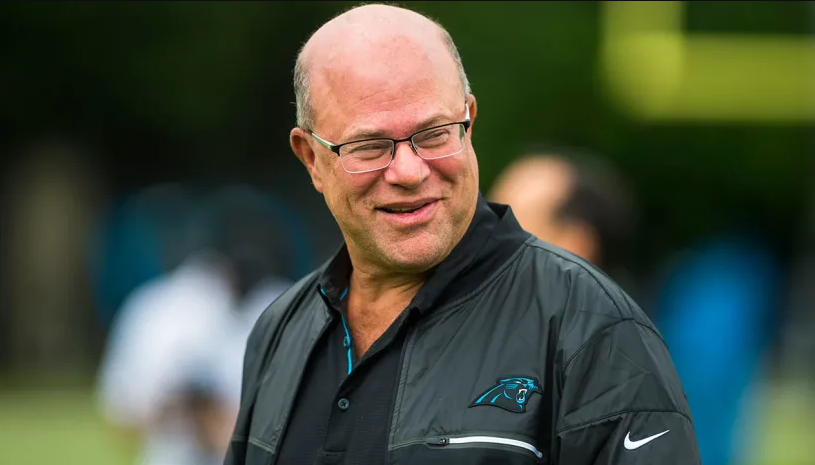 David Tepper has some soccer people in Raleigh really worried.

The new owner of the Carolina Panthers has a vision for his franchise, and it is spectacular. In the meantime, as an aside, he sent a message to Major League Soccer, which has been heavily recruited by the city of Raleigh to put a franchise in the capital city if it builds a new stadium way out on Capital Boulevard.

While explaining why he is moving the Panthers’ practice facilities to Fort Mill, S.C., Tepper said that Charlotte doesn’t need a new soccer stadium. A new MLS team can play its games right there in Bank of America Stadium. And when you start injecting NFL money and influence into the picture, Charlotte could well wind up with the team Raleigh has been chasing for years.

Tepper is planning to build a state-of-the-art practice headquarters just a 20 minute bus ride down Interstate 77 to Fort Mill. It apparently will rival any facility of any NFL team, including inside and outside practice fields and a locker, training and comfort complex second to none in pro or college football.

Why is Tepper, the billionaire new owner, doing this?

Because he has a dream to create an atmosphere around Bank of America Stadium that will make Sunday games a happening that last most of the weekend. He will construct a mixed-used development of condominium homes, bars and restaurants and courtyard viewing next to the stadium that will bring millions more in economic growth to the Queen City.

Imagine owning a luxury condo within walking distance of a Panthers’ home game. The added parking at the complex will alleviate much of the snarl getting to and from the stadium. People who buy those condos will not mind the madness an NFL game brings, or they wouldn’t be moving there.

And imagine the atmosphere from morning through night time with a game in between – the place to be in Charlotte, whether you have a ticket or not. Tepper saw the existing practice facilities and immediately envisioned it being gone and replaced by thousands of people and the commerce they represent.

And, oh yes, why limit the excitement to two exhibition games and eight regular-season games before the playoffs. Let’s play Major League Soccer there too and create the same atmosphere around the fastest growing professional sport in America.

In David Tepper’s mind, it’s all a done deal. Raleigh, it’s your move.