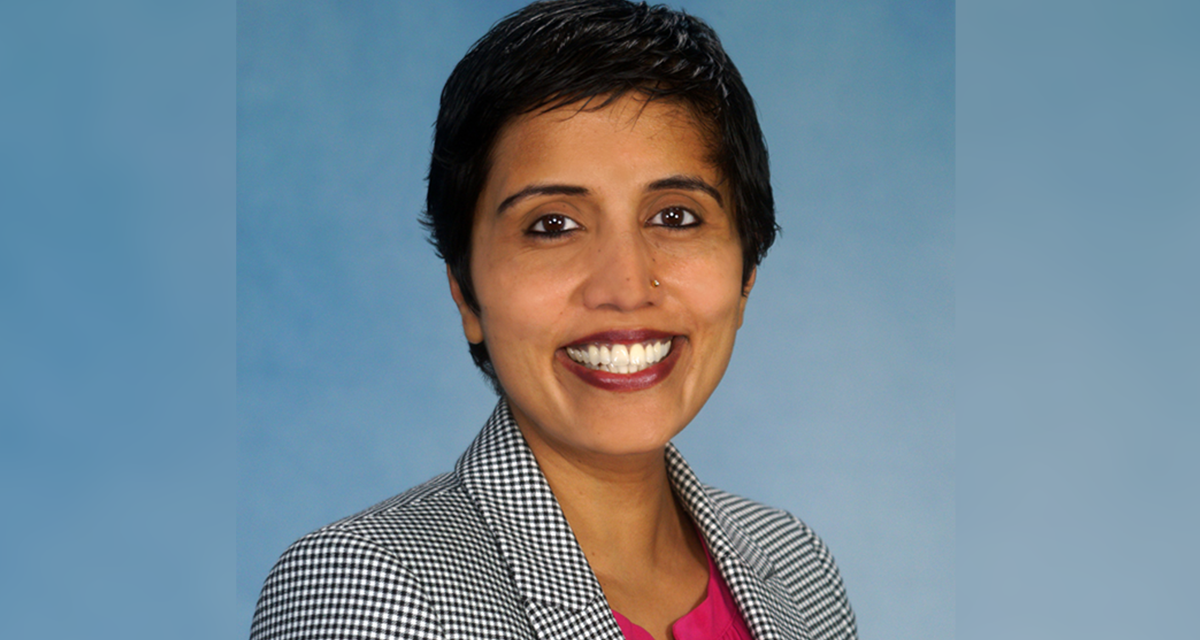 At the Kenan-Flagler Business School, Dr. Sreedhari Desai researches how individuals behave in organizations. She also studies how cultural differences influence the ways men and women interact in the workplace.

“One of the key things I have learned is that people can be influenced in many ways,” Desai said. “the various aspects of our environment, both real and virtual, serve to nudge our behavior in profound ways. In particular, I have studied how little tweaks to the environment can result in changes in people’s ethical decision making.”

According to Desai, one nudge that can prompt better behavior at work is the use of moral symbols in common workplace tasks, such as in an outgoing email.

“In a social experiment that I conducted, employees who displayed pictures of moral leaders or moral symbols has two main benefits.

“One, it activates the concept of morality and increases individual’s level of moral awareness such that they behave more ethically and two, it elicits positive inferences about the displayer’s moral character.”

Desai also researches how gender discrimination can be prevalent even before a hire is made.

“When I’ve looked at advertisements put out by firms for specific with position,” she said, “often it’s laden with gender specific terminology.”

Descriptions like “looking for somebody who is not afraid to change the world” or “willing to take risks” associate with male stereotypes.

“If you’re trying to attract women, you need to tone some of these things down a bit,” Desai said. “Women might also be comfortable taking risks, but they’re more comfortable taking calculated risks and maybe that’s the kind of individual you want.”

According to Desai, creating a culture of tolerance and understanding is key in any workplace environment.

“What is more important is the kind of culture that you’re creating in your workplace,” she said. “If you have a culture that is intolerant of inappropriate behavior, if you have a culture where you are limiting the work hours to eight to five or are willing to offer flexibility to women and men, young fathers perhaps, then you’ll find that you’re able to attract and retain more women in the organization.”