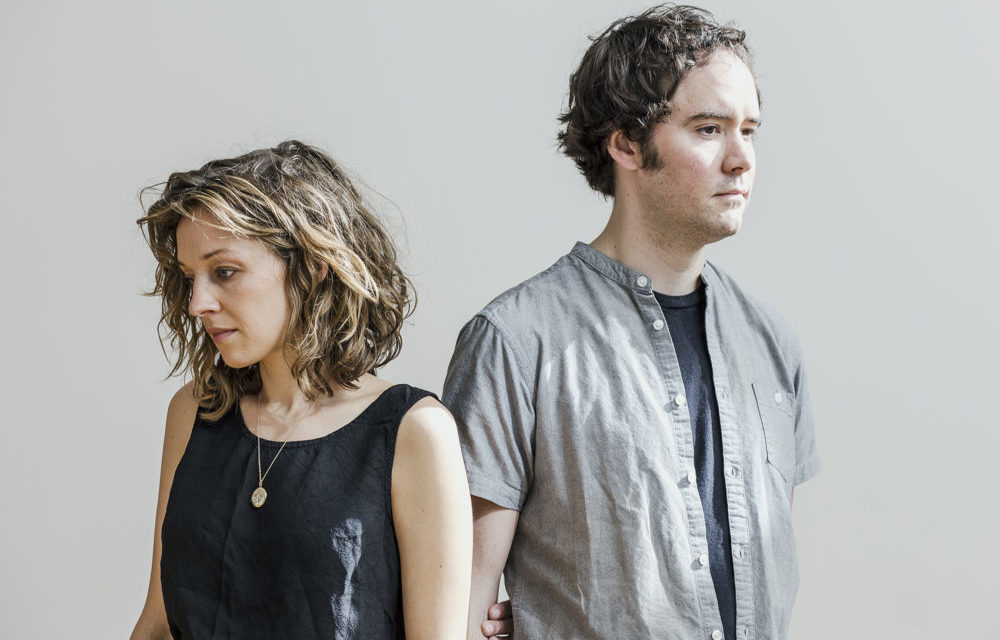 The Dixie Chicks became the Chicks. Lady Antebellum became Lady A. Prince became… however you were meant to pronounce that symbol.

Last week, another great band in its prime announced its own name change: Chapel Hill’s own Mandolin Orange, the acclaimed duo of Andrew Marlin and Emily Frantz, is now officially Watchhouse.

“Mandolin Orange was born out of my 21-year-old mind,” says Marlin. “The name isn’t what I strive for when I write, because it doesn’t match what I picture when I invite people into my songs…

“We have long been burdened by the dichotomy between our band name and the music we strive to create — if you’ve heard the songs, you know they are personal. Now that we can see a future where music is a shared experience again, we’re defining the space we share.”

Marlin says the name is inspired by a rustic hunting cabin in Chesapeake Bay where he vacationed as a teenager. “During those same years,” he says, “I learned how music wasn’t just something that happened. It’s a place, it’s gravity. It was an escape, and I began spending all my time there.”

Marlin and Frantz formed Mandolin Orange in 2009 and their star has been steadily climbing ever since. They released their debut album “Quiet Little Room” in 2011; five more albums have followed, most recently 2019’s “Tides of a Teardrop,” which topped Billboard’s Heatseeking Albums chart and reached no. 2 on the Americana/Folk chart. (Their last song as Mandolin Orange was a single, “My Brother, My Keeper,” released last year amidst the pandemic.)

In addition to their prolific studio output, Frantz and Marlin have steadily toured for years – stopping only in 2020 when the pandemic shut down shows. “This past year has been the first time we’ve stayed still since we were 21,” they said in a statement, “and the pause gave us the opportunity to sit with ourselves and set intentions.”

Last week’s name change announcement also came with the release of a brand new single, “Better Way,” recorded last year before the pandemic hit. Frantz and Marlin say a new album is also on the way soon – along with more live shows as soon as that’s feasible. “Very soon we’re going to be playing some safe outdoor shows,” Frantz says, “and we just can’t wait to be back on stage again.”

And while the duo is leaving the old Mandolin Orange moniker behind, they’re not abandoning the music that their fans have grown to love. “It’s as important to us as ever,” they say, “and we can’t wait to bring it back to your ears as Watchhouse.”