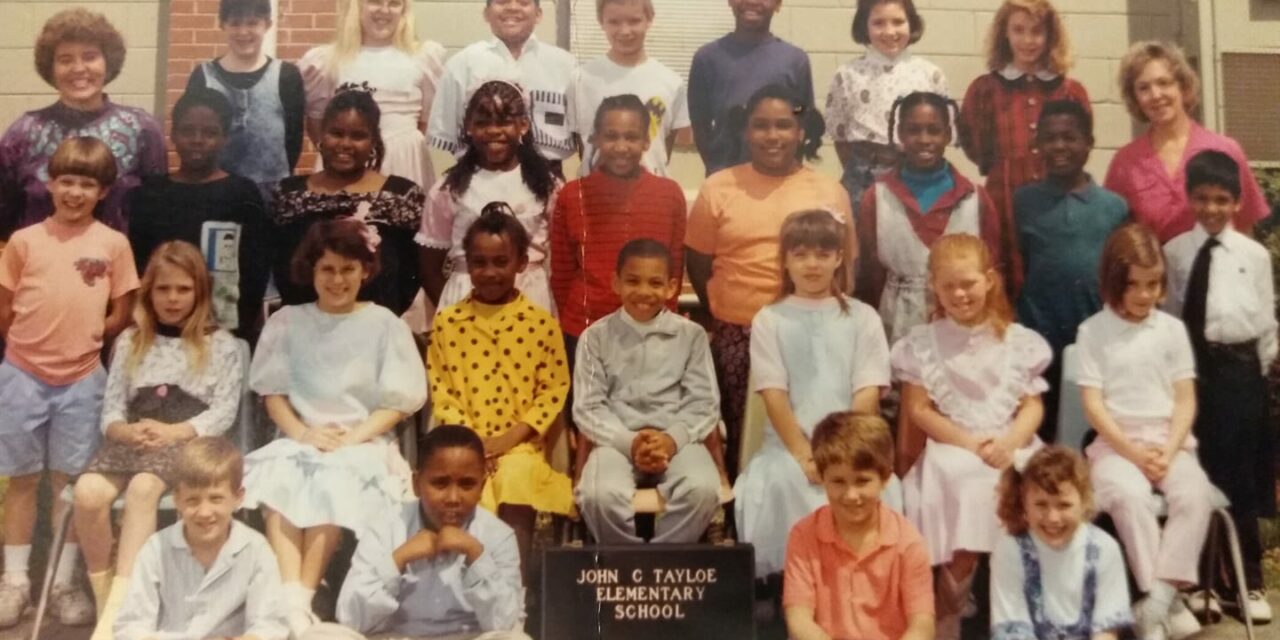 Last week I had a phone call with a potential client that was seeking to make their marketing efforts more inclusive and target people from diverse backgrounds.

They were a local tourism board for a small town on the water in southeastern North Carolina and they wanted to appeal to people of all walks of life, not just the typical white boating enthusiasts that tend to vacation there.

We discussed many ways they could tell the authentic stories of Black and brown folks in their community (not just limited to racial diversity, but in this instance, it’s what we were discussing).

And then, an issue came up that I think often comes up with white people are tasked with seeing the world through the lens in which someone else does.

The words “diversity” and “inclusion” seem to be on the mission statement of every company in existence these days. It doesn’t take an in-depth analysis to figure out that not every one of those companies sincerely operates with those as their core values. But rather, they might have been compelled to include that because they’ve seen other companies doing it and don’t want to look out of touch, or worse, that they’re against diversity.

So they put it on their tagline.

But the stench of inauthenticity drifts far, and it’s easy to sniff out fast.

With Black History Month coming up, someone in the room asked me how I thought they should incorporate it into their marketing. Should they make posts about it and showcase black figures? Or would that be tokenism and inauthentic?

The problem that is created when white people worry about “seeming inauthentic” is that what tends to happen instead is nothing. They worry about risking sounding shallow and instead they don’t say anything. And that is not the way to include other voices.

I think it’s much more forgivable to engage in the conversation with an open heart and mind and be willing to listen than to not say anything at all.

“You should definitely make a post honoring black figures in the community during Black History Month. That is 100% the time to do it. It’s just that it’s not the only time you should do it.”

I told them that Black people are already a part of their community, these stories don’t have to be manufactured. But being Black is just part of their lives (though I’m sure sometimes it feels like that’s all seem to be to other people). So showing a Black man who grew up in a farming family, but ended up creating some cool tech invention is a compelling story—not because he’s Black, but because it’s a compelling story! They just happen to also be Black.

It’s the same thing with any other demographic. We don’t struggle to recognize women in Women’s History Month. We celebrate LBGTQ+ folks in Pride Month.

But when it comes to Black History Month, we sometimes balk at how to handle it.

We either post the same ol’ Martin Luther King, Jr. quote. Or we feel weird about making posts about Black people because we don’t want to seem like we’re tokenizing. Or we don’t do anything at all.

Like I told the folks on the Zoom call, if you approach it with an authentic interest in learning about and showcasing Black voices, you can’t go wrong.

Sure you may say the wrong thing. Who doesn’t from time to time? But then you listen to understand and then make the necessary changes.

Even while writing this post, I might not say the right thing. I’ll admit, I’ve deleted and edited some sentences that I though might read the wrong way. After all, I am a white man talking about the Black experience, which I have no true perspective on.

But I listened enough to my friends, my colleagues, and my family to know some of the things that are frustrating to Black people. And continuing to be such an influential part of our society and culture while being underrepresented and often unrecognized is one of them.

And if you have trouble coming up with what noun to fill in that blank, that’s an issue.