One on One: Following Macbeth’s Advice in Afghanistan 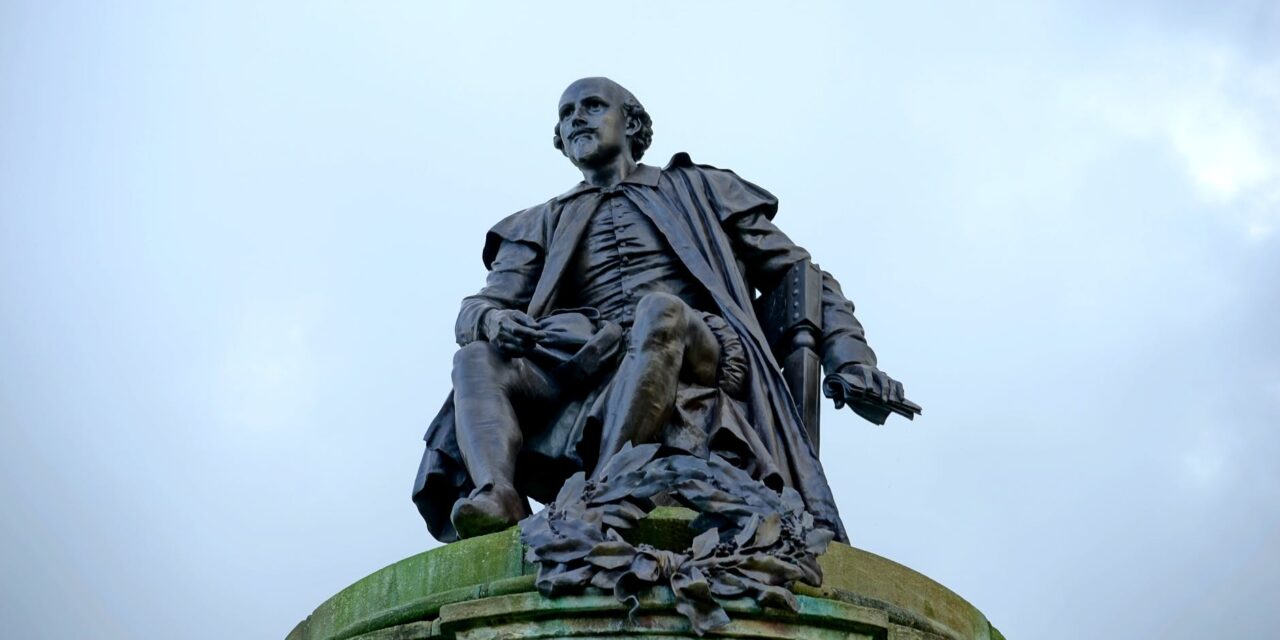 Can Shakespeare’s Macbeth help us deal with President Biden’s decision to pull all American troops out of Afghanistan and do it quickly?

Too quick, his critics and some others say.

Macbeth, agonizing about a horrible decision he was facing, said, “If it were done when ’tis done, then ’twere well it were done quickly.”

Even though things did not work out so well for Macbeth, our acting quickly might have been the best course of action in pulling out of Afghanistan. The best in a set of terrible options. Better to have gotten it done than pushing it down the road for another time that would neither have been sustainable nor in the best interest of our country.

The situation brings back memories of the withdrawal from Vietnam when we left untold numbers of loyal Vietnamese to face the North Vietnamese. Some of us still feel guilty even though it was best not to continue a war we could not win.

Just why we were in Afghanistan is not an easy question to answer. Writing in the October 3rd issue of the Southern Pines Pilot, Jason Criss Howk, a retired army major and South Asia Foreign Area Officer who lives in Pinehurst, gives some insights about the situation that not widely known.

He believes that we were duped by Pakistan and its “iron brother,” China.

“China is smiling at the idea that it funded Pakistan so Pakistan could support the Taliban in defeating NATO.”

Mr. Howk explains, “America never understood what we faced in Afghanistan. The public line was that we were fighting terrorists. Many were led to believe there was some kind of civil war going on between the Afghan forward-looking population and the Taliban’s repressive militia or if there were some Tajik versus Pushtun battle that we would never solve. Some believe it was a series of tribal grudge matches we would never understand.

“The truth was there all along and not one president was willing to face it. Pakistan our sometimes ally–and most of the time enemy–created the Taliban in the 1990s to divide the Afghan people and gain control of the country, to allow Pakistan to keep India out of its backyard, and to train terrorists to fight India mainly in the Kashmir region. Pakistan is heavily invested in creating religious zealots who use violence to advance its foreign policy. Afghanistan was just one more battleground for Pakistan and we would not accept that fact.

“The truth that no American leader wanted to accept was obvious. Afghans told us from 2001 onward that no amount of effort in Afghanistan would bring stability if we didn’t address the Pakistan policy of interference.

“Pakistan lied to us for 20 years, pretending it was a friend in our fight against terrorists. Yet it provided safe haven, military training, religious brainwashing, recruiting, weapons and explosives to our enemies. The current terrorists sitting in Kabul, with the full support of Pakistan, are the same ones who haunted and killed and maimed our sons and daughters and tens of thousands of our Afghan friends.”

He continues, “So how did Americans get fooled by Pakistan? Or were we, in fact, fooled or did we just choose not to see the issue? If American policymakers knew that Pakistan was our enemy and that Afghans would never be safe without our presence, then are those leaders guilty of sending our service members to die in a war in the wrong country for two decades?”

Although Mr. Howk shows me why the speedy exit was the best course, he is critical of President Biden’s “abandonment” of Afghan fighters at the end.

But If Macbeth does not convince Mr. Howk and you that the exit from Afghanistan “was best done quickly,” remember the law of holes.

If you find yourself in a hole, stop digging.

We were in a hole in Afghanistan, and it was best for us to stop digging.

THE FIRST 3 SUNDAYS IN DECEMBER ON FRANKLIN ST