One on One: Did a North Carolinian Cause the Suez Canal Back-Up? 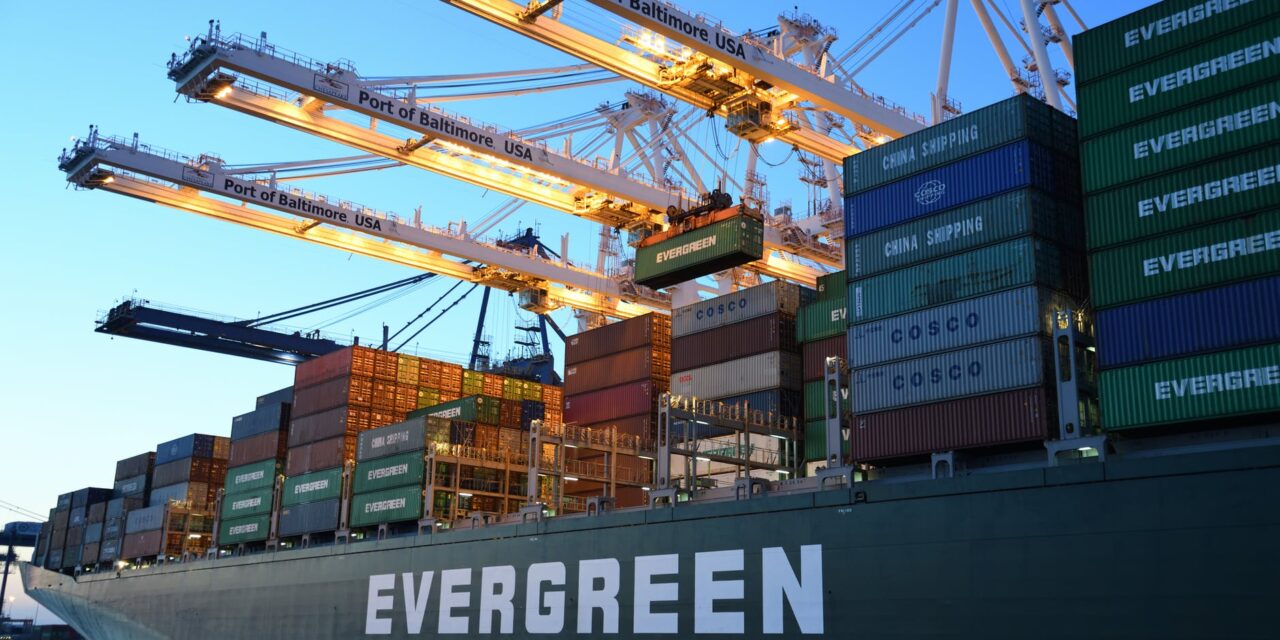 Who is responsible for last month’s jam up in the Suez Canal?

Could it be a North Carolinian?

The damages to the quarter-mile long container ship, Ever Given, which ran aground in the canal are just the beginning. Egypt lost millions in toll revenue from hundreds of ships backed up. Somebody has to pay for the earth moving equipment and tugboats that dislodged the Ever Given from the canal’s banks where it was stuck for six days. Then there are damages that will accrue to owners of the cargo items for late delivery charges and for the spoilage to time sensitive agricultural products.

Could all this have been caused by a North Carolinian?

Yes, it is easy to argue that Malcom McLean, the son of a sharecropper tobacco farmer in Robeson County shares responsibly.

McLean (1913-2001) is known as the Father of Containerization because he developed the modern intermodal shipping container that revolutionized freight transportation.

Prior to the 1950s most shipping cargos were loaded by longshoremen in a time consuming and costly operation.

How dirt farmer McLean came up with the idea and built businesses around it is a great American story of entrepreneurism and determined work.

Malcom, not Malcolm, spelled his name without the extra “l.”

Though born in Maxton, he finished high school in Winston Salem in 1935. His family did not have enough money to send him to college. They used the little money they could scrape up to buy a used truck. It was the beginning of McLean Trucking Co., which started operations in Red Springs.

In 1937 McLean drove a truck load of cotton to a port in Hoboken, N. J., where, as he remembered, “I had to wait most of the day to deliver the bales, sitting there in my truck, watching stevedores load other cargo. It struck me that I was looking at a lot of wasted time and money. I watched them take each crate off the truck and slip it into a sling, which would then lift the crate into the hold of the ship.”

He put that thought about wasted time aside for almost 20 years while he built McLean Trucking, then headquartered in Winston Salem, into the largest trucking fleet in the South.

But he saw the possibility of a container sized to fit on a truck bed or railcar, or stacked on a ship. He saw how to eliminate the wasted time he had experienced in Hoboken. He developed and patented a standard steel reinforced container that fit on a truck bed and was stackable on ships. He founded a new company, SeaLand, to exploit the opportunity.

As McLean’s first container ship left Newark harbor in 1956, someone asked Freddy Fields, a top official of the International Longshoremen’s Association, “What do you think of that new ship?” Fields replied, “I’d like to sink that sonofabitch.” Fields knew that McLean’s way of transferring freight would put longshoremen out of work.

Malcom McLean’s revolution in containerized shipping brought us cheaper products from other parts of the world. It gave us the opportunity to produce and sell our goods internationally without having to pay exorbitant shipping and handling costs.

And it made possible the gigantic Ever Given loaded with 18,300 containers that plowed into the Suez banks.

Give McLean the credit he is due for revolutionizing world trade. And then you can hold him partly accountable for the jam up of the monster container ship in the Suez.