One on One: A Surprise Candidate in 2024 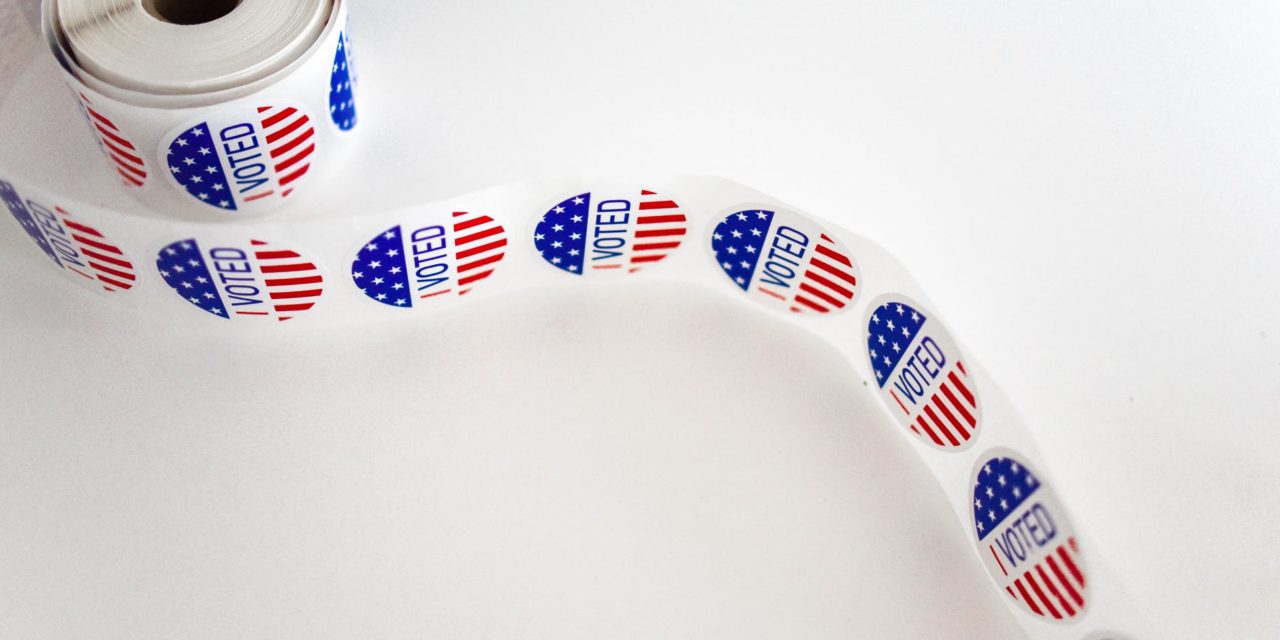 The presidential election is just about to begin.

“You mean just about end,” I can hear you thinking.

But I am talking about the 2024 presidential election campaign. It will be going strong even before all the votes in the 2020 contest have been counted.

No matter who wins this year, there will be an open seat in 2024. If Trump wins, he will be term-limited and ineligible to run again.

Should Biden win, he will almost certainly not run for a second term that would begin when he would be 82. As he said earlier this year, “I view myself as a transition candidate.”

Thus, whether or not Biden wins, Democratic presidential hopefuls will go to work immediately.

Kamala Harris, whether she is vice president-elect or simply a U.S. senator, will be pointing for 2024.

Kaine may be less ambitious and flashy than his fellow senators, but is solid and has the experience of running a national campaign as Hillary Clinton’s running mate in 2016.

Add former Colorado governor John Hickenlooper to the list if he wins a senate seat in the 2020 election.

Lots of Democratic governors will be thinking about running, including Andy Beshear of Kentucky, Andrew Cuomo of New York, Jay Inslee of Washington state, Gavin Newsom of California, J. B. Pritzker of Illinois, and Gretchen Whitmer of Michigan.

Should North Carolina’s Governor Roy Cooper win a solid reelection victory, he could be in play as someone who could help Democrats win a competitive state in 2024.

There are many other prospects. Pete Buttigieg, former mayor of South Bend, Stacey Abrams, 2018 gubernatorial candidate in Georgia, and business leader Andrew Yang have, by their articulate and energetic campaigns, shown they can compete in any political race.

There will be more candidates and lots of good competition, but I predict the Democratic nominee in 2024 will be Kamala Harris.

On the Republican side, a group of Mikes will compete. Vice President Mike Pence will start out at the top of the prospects list, closely followed by Secretary of State Mike Pompeo and Ohio Governor Mike DeWine.

There is a covey of U.S. senators including Marsha Blackburn of Tennessee, Tom Cotton of Arkansas, Ted Cruz of Texas, Josh Hawley of Missouri, Mike Lee of Utah, Marco Rubio of Florida, Ben Sasse of Nebraska, Rick Scott of Florida, and Tim Scott of South Carolina.

In addition to DeWine, other governors will compete, including, Greg Abbott of Texas, Ron DeSantis of Florida, Larry Hogan of Maryland, and Nikki Haley of South Carolina, a former governor and ambassador to the United Nations.

Then there are Ivanka and Donald Jr., and maybe other Trump family members who could claim the crown.

My prediction for the Republican nominee in 2024 is Mike Pompeo. He has military, legislative, and foreign policy credentials to go along with a record of loyalty to Trump.

So, there you have it. In 2024, Kamala Harris and Mike Pompeo will win their party’s nomination and square off against each other in the general election.

You can count on it, except there is a wild card if Donald Trump loses this year’s election.

That wild card is Trump.

Earlier this month former Trump aide Steve Bannon told The Australian newspaper that if Trump loses the 2020 election, he will run again in 2024. Bannon said, “I’ll make this prediction right now: If for any reason the election is stolen from, or in some sort of way Joe Biden is declared the winner, Trump will announce he’s going to run for re-election in 2024. You’re not going to see the end of Donald Trump.”