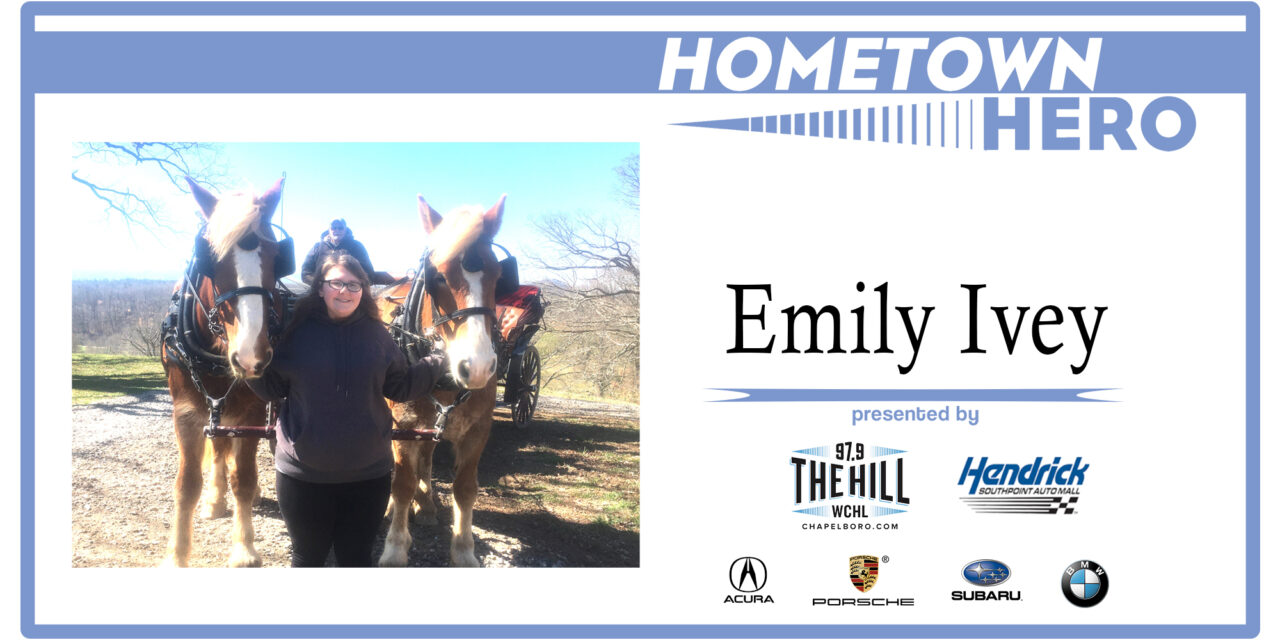 This week’s Hometown Hero, presented by Hendrick Southpoint, is Emily Ivey — a sophomore at Orange High School who is being honored for her quick thinking in an emergency situation.

On February 16, Emily was out for a walk with her family’s dog when she saw smoke coming from her neighbor’s car. She ushered her neighbors out of their car, right before the car was engulfed in flames.

Emily’s father, London, said if Emily hadn’t stopped to chat with her neighbors, there’s a good chance it could have been a lot worse.

Emily’s quick thinking on that fateful day certainly prevented a much worse situation.

London submitted the Hometown Hero nomination for his daughter and you can tell that he is a very proud father.

“She’s very outgoing,” London explained. “She takes up for people that need help. She doesn’t like people being picked on. She’s just normally a very helpful person.”