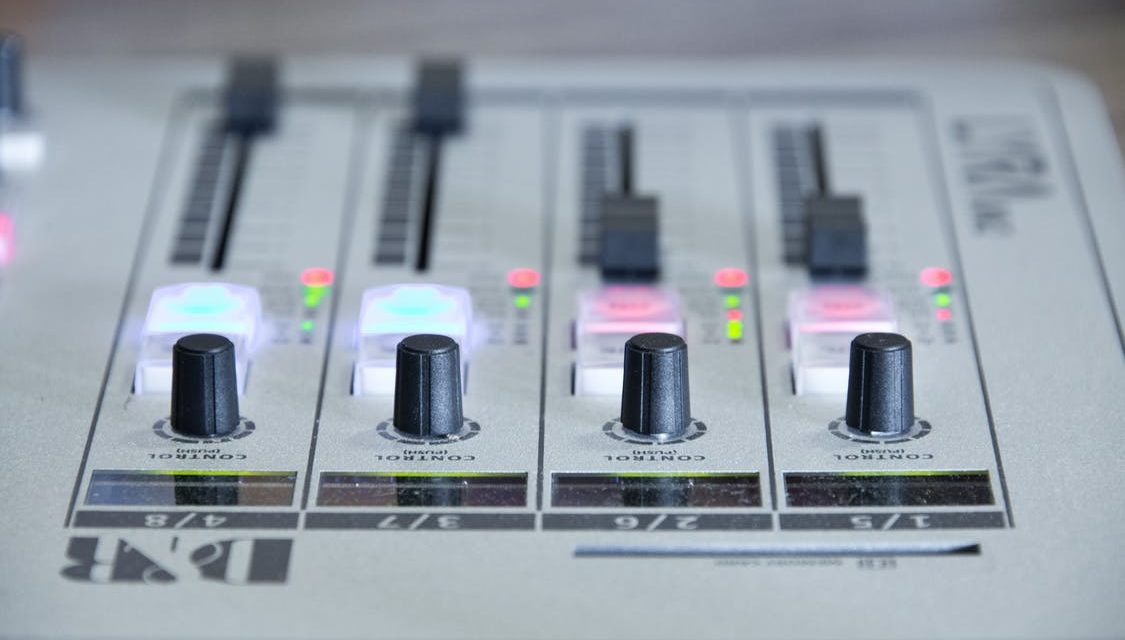 The item was stashed away in the consent agenda at the last Chatham County Board of Commissioners meeting because it wasn’t controversial.

But by all accounts, its approval will be a significant aid to the county’s efforts to keep its citizens safe.

Chatham County is the recipient of more than $2.3 million in grant money from the North Carolina 911 Board for the purpose of upgrading the county’s radio system for emergency personnel.

The board first announced the grants in late August, as Chatham joined other counties like Cumberland, Franklin and Pender in receiving funds to improve things like PSAPs, short for public service answering points, and 911 centers.

“The Board is proud to support the state’s PSAPs and to improve the state’s 911 capabilities,” said Pokey Harris, the 911 Board’s executive director. “It’s through grant programs such as this that we keep North Carolina’s 911 centers on the forefront of technology to better serve and protect our residents.”

The county had put the upgrade of its system on the most recent Capital Improvements Program at a projected cost of $18,909,295. Mike Reitz, the county’s emergency communications director, explained to commissioners in May the need for an overhaul.

“The current infrastructure is at the end of life,” Reitz said. “The current system is just out-dated, doesn’t provide good safety measures for responders. We have challenges every single day with communicating.”

During a budget work session, Reitz played a clip of a sheriff’s deputy calling in a traffic accident. The call was full of static, and the dispatcher asked for a repeat of almost all the information. Reitz then played a clip of what the new system would sound like, and it was much clearer.

“It’s night and day, the difference between the two systems,” he said. “The new system is light years ahead of what we have now, and puts us in position for future growth, future needs of the department.”

Reitz added that the county will utilize some towers currently in use and build three new ones for the upgraded system.

A press release from Chatham County last week stated the grant would help a “complete overhaul from a VHF/UHF system to an 800 MHz VIPER (Voice Inoperability Plan for Emergency Responders) system. The money will go toward improving and/or installing key infrastructure such as towers, fire/EMS paging system and microwave equipment.”

The release added that work is already under way on the project and the upgrade is set to be complete by summer 2021.

“Our current public safety radio system has been in operation for 25-30 years, and the upgrades are critical to allowing Chatham County to keep up with necessary technology as it responds to emergencies over the coming years,” Reitz said in the press release. “The major enhancement will be that emergency responders — police, fire and EMS — can communicate better with one another and the emergency communications center.”