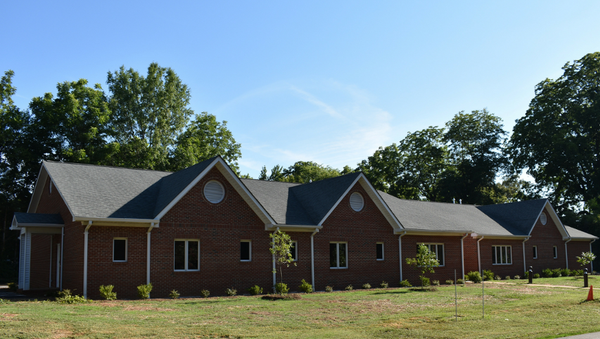 Every other year, Hillsborough conducts a community survey to gauge and assess residents’ satisfaction with town services and to help set priorities for the town. The town’s biennial survey is underway this fall, which mayor Tom Stevens says is taken “very seriously.”

“It is important,” says Stevens. “It also does address places where we’re weak, and there is time for comments. We take those things very seriously.”

The survey will ask residents their level of satisfaction and priorities for various community services, ranging from public safety and code enforcement to parks and recreation and public works.

The mayor says he was pleased with not only the content of the last survey’s responses, but also with the unprecedented return rate. According to Stevens, Hillsborough received feedback on 70% of surveys sent.

“It was really significantly above what we have normally seen, and as well with the responses,” he says. “Not that we don’t get negative feedback as well, and certainly that’s helpful too.”

Surveys were scheduled to be delivered to town residents by mail by the end of October. Results will be discussed at a Hillsborough Board of Commissioners meeting later this year and placed on the town’s website.