Flavor of the Week: Cha House 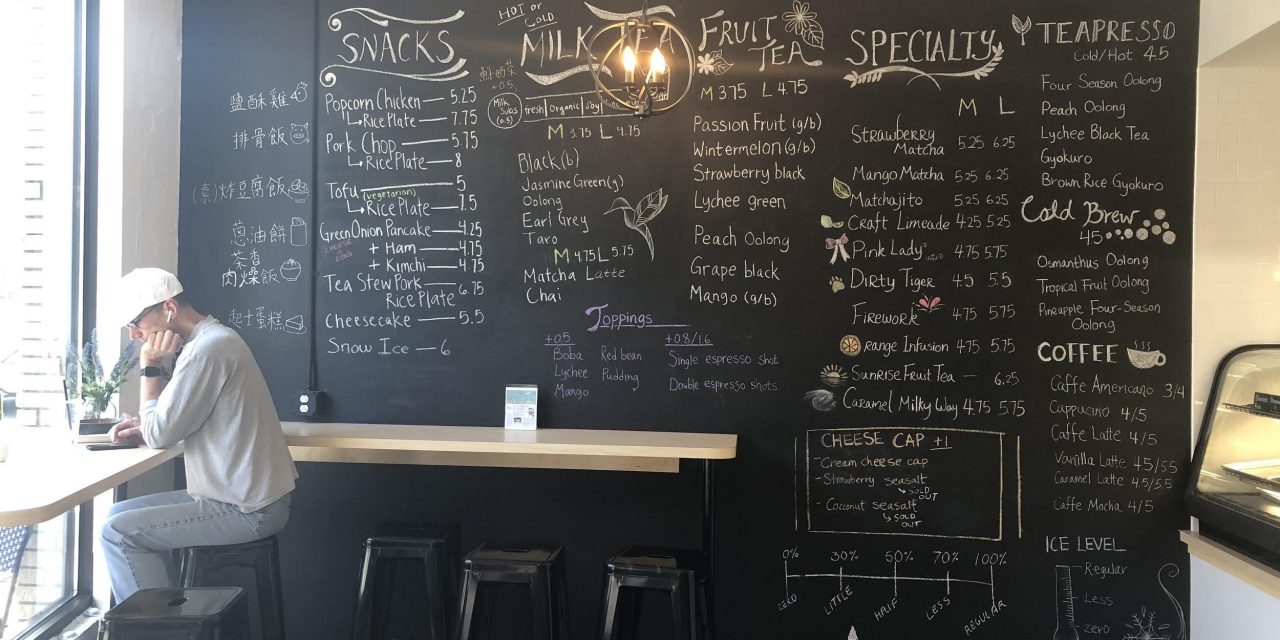 This cozy shop is the brainchild of owners Ya Huei Chiu, Ya Wen Adkisson and Andy Adkisson. The storefront opened at 318 West Franklin Street in April 2018 and since then, the two sisters and Ya Wen Adkisson’s husband Andy have been serving up authentic boba teas and quick bites for Chapel Hill’s students and community.

Before moving to North Carolina, Chiu, Ya Wen and Andy Adkisson were living in Taiwan. Inspired to share the culture and flavors of Taiwan with small-town America, they decided to move to the states to open their own tea house. After visiting Chapel Hill, they knew they had found the perfect location.

“When we stumbled upon Chapel Hill, this area, it was really [a] no brainer,” Andy Adkisson said. “We thought, ‘This is perfect.’ We came here and fell in love with the town and the people, and it just became an easy choice at that point.” 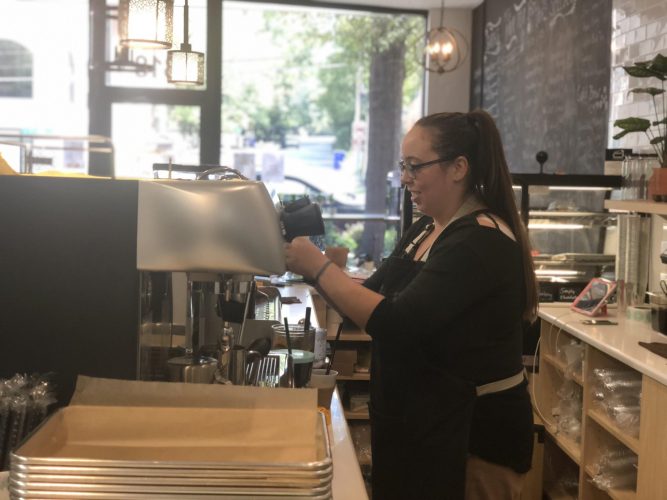 Cha House offers something for every palate, from innovative recipes to custom creations. Customers especially love the black milk tea, which is their top seller, according to Adkisson. Barista Hannah Rayala prefers to keep it classic with matcha and boba. One of Andy Adkisson’s favorites is his own strawberry matcha latte creation.

While there are plenty of tea options on Franklin Street, Andy Adkisson says it is Cha House’s authenticity that sets it apart. All of Cha House’s ingredients are imported from Taiwan, and all three owners have formal training in the art of tea.

“When we were in Taiwan, we all went to tea school, boba school,” Andy Adkisson said. “We bring the culture with us. So it’s fair to say we have a backing, we have a system in place that stems from … years and years of study on our tea. It’s not like we’re just throwing powders in your drink and there you go. There’s a lot that goes behind that, a lot that goes behind just the ingredients.”

While Cha House focuses on providing the finest quality tea, its mission expands beyond just great boba. Andy Adkisson says his favorite thing about Cha House is the community and the opportunity to spread the taste and culture of Taiwan.

The dedication to community runs deeper than creating an inviting space for customers. The owners of Cha House also provide a fun and supportive work environment for their baristas. Many of these baristas are students, who at times stay at work long after their shifts end just to hang out, according to Rayala.

As for the future, Cha House plans to expand and open a second location. While the details are still under wraps, the new store will be opening soon. Despite plans to take the business to the next level, Andy Adkisson says that their priorities are still quality and community.

“We never want to be this mass produced company where it’s all about quantity,” Andy Adkisson said. “No matter how large we are, we always want to be family-owned and customer-focused and quality-focused, no matter the size.”