UNC Football vs. Virginia Tech: How To Watch, Cord-Cutting Options and Kickoff Time 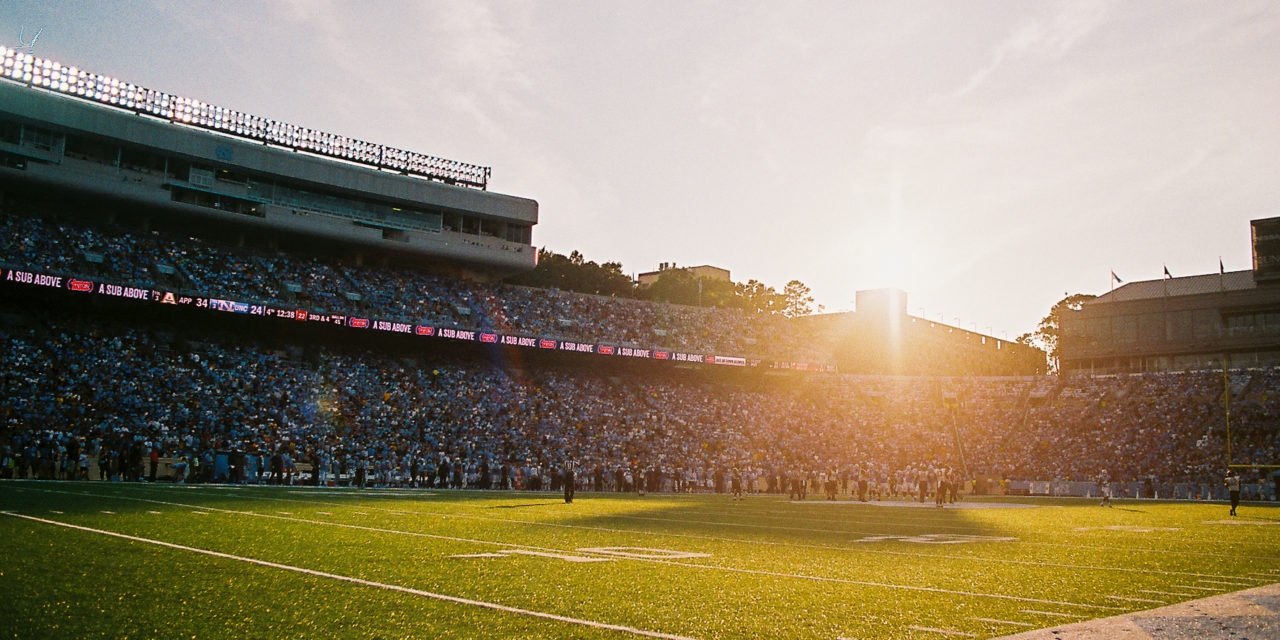 UNC football sits at 3-3 on the season and travels to Blacksburg to face off against Virginia Tech after a bye week.

After losing three straight games, Carolina rebounded with a win over Georgia Tech to move to .500 and within three games of bowl eligibility. The Tar Heels are also currently a 3 1/2 point favorite over the Hokies on the road.

Lane Stadium in Blacksburg is one of the toughest atmospheres in college football. Can the Tar Heels steal a win and move one step closer to returning to bowl season?

Kickoff is scheduled for 3:30 p.m. from Lane Stadium in Blacksburg.

97.9 The Hill is broadcasting every North Carolina football game this season.

Our coverage of UNC vs. Virginia Tech begins at 12:30 p.m. with the InsideCarolina.com Countdown to Kickoff show. At 2:30, our broadcast will switch to the UNC football pre-game show.

Following the game, 97.9 The Hill will carry an hour long post-game wrap-up show followed by “On the Heels.”

The game will be broadcast on Fox Sports South. As of today, Spectrum, Dish and DirectTV all carry ESPN and the ACC Network.

Here’s the best way to watch North Carolina football games (if you’re not in attendance):