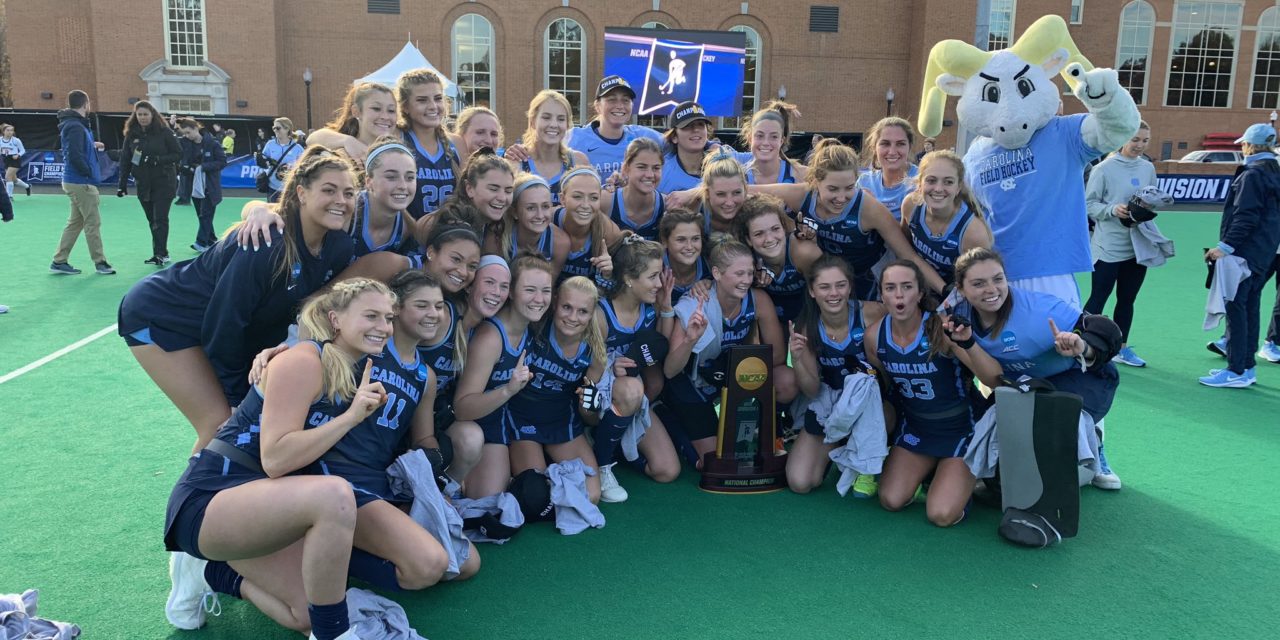 The victory meant the No. 1-ranked Tar Heels completed their second straight season with no losses, finishing with a 23-0 record.

Princeton struck first, but Carolina responded with two goals before the end of the half to take a lead into the locker room, with a goal from junior midfielder Eva Smolenaars as the difference. A pair of goals from sophomore forward Erin Mattson in the third quarter increased their score, with goals from Smolenaars and sophomore forward Hannah Griggs in the fourth to put the game away.

Carolina played and defeated Princeton earlier in the season, winning a thriller against the Tigers in September.

On the season, the Tar Heels outscored their opponents 92-24. Mattson, who is the 2019 ACC Offensive Player of the Year, led the team with 33 total goals.