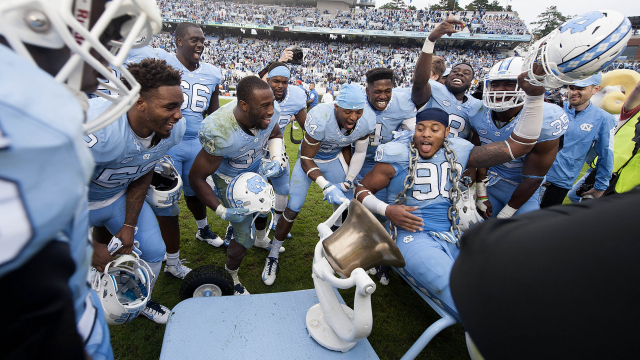 You will remember those numbers for the rest of your life.  Now, enjoy more incredible postgame notes from GoHeels.com.