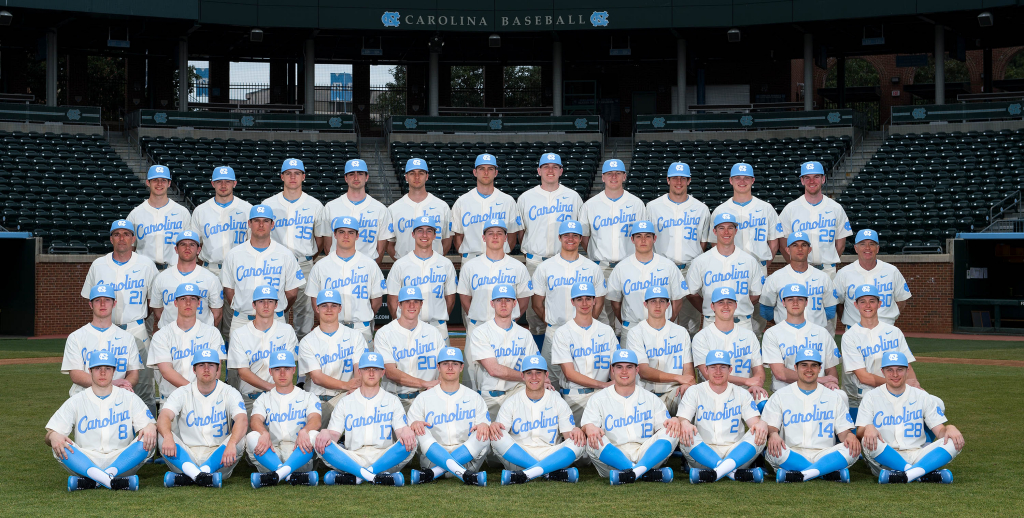 The No. 6 UNC baseball team got back on the winning track Tuesday night, rolling over East Carolina in Greenville, 17-4.

The Pirates got the scoring started with a run in the first, but Carolina exploded with eight runs in the second. Adam Pate hit a three-run double and Tyler Lynn and Tyler Ramirez each hit homers in the second inning to give the Heels a lead they wouldn’t relinquish. Spencer Trayner got the win with 1.2 scoreless innings in relief after starter A.J. Bogucki got chased in the fifth.

With the win, UNC is now 13-2 on the year. ECU drops to 11-6. More than 5,200 fans were in attendance, the third largest crowd ever at Clark-Leclair Stadium.

The Tar Heels return to Boshamer Stadium on Wednesday to host Elon. This weekend Carolina heads to Durham for a three-game set with Duke at the Durham Bulls Athletic Park.