Austin Love Recognized as ACC Pitcher of the Week 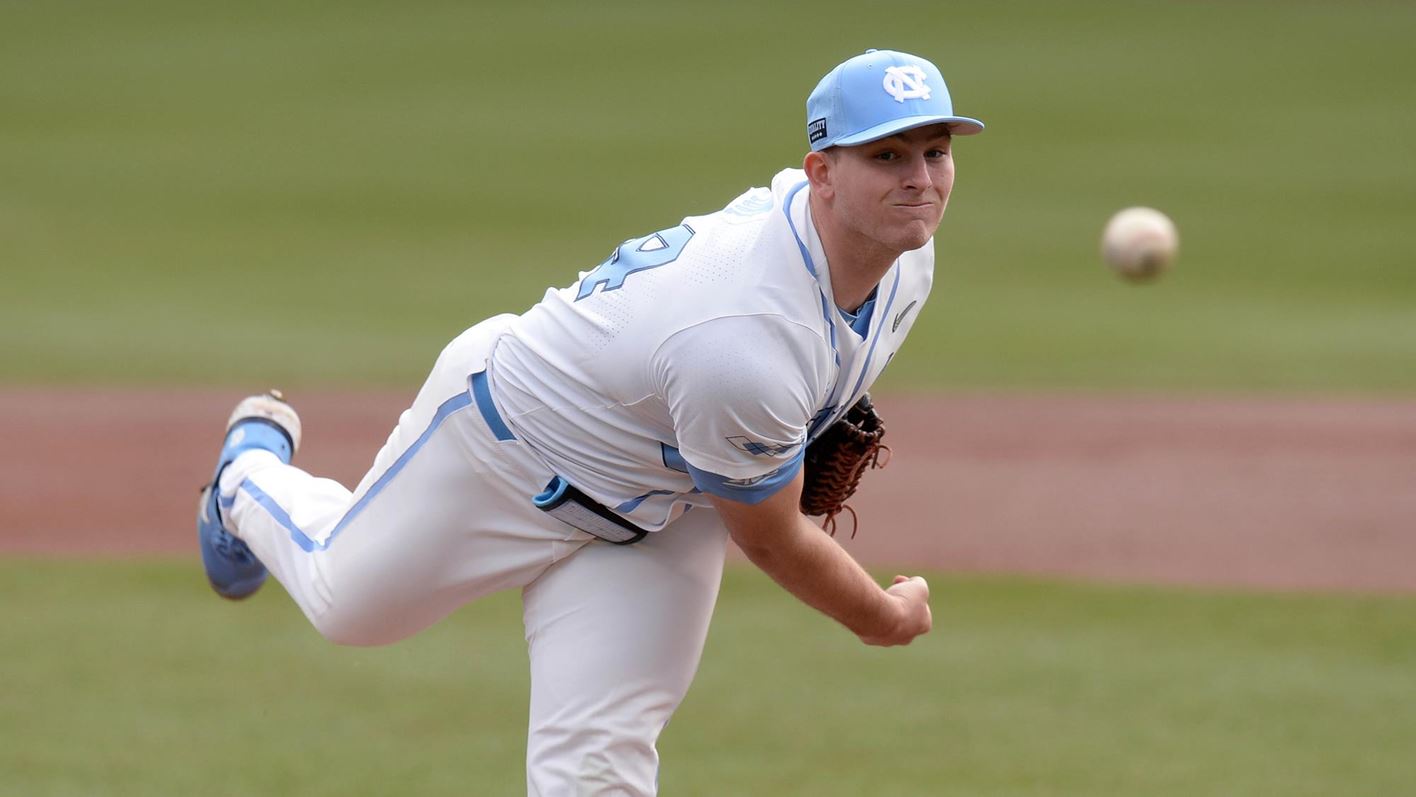 UNC redshirt sophomore Austin Love was named the ACC Pitcher of the Week on Monday, following a terrific outing in his first career start.

Love pitched six innings for the Tar Heels in Friday’s season-opening 8-1 win over James Madison. During that time, he didn’t allow a single hit and tied his career high with nine strikeouts.

That performance on the mound helped UNC cruise to victory in the first game under new head coach Scott Forbes.

The Tar Heels went on to win all three games against James Madison, and will look to make it four wins in a row on Tuesday when they host Elon.

Congrats to Austin Love, who took home @ACCBaseball Pitcher of the Week honors. 😤