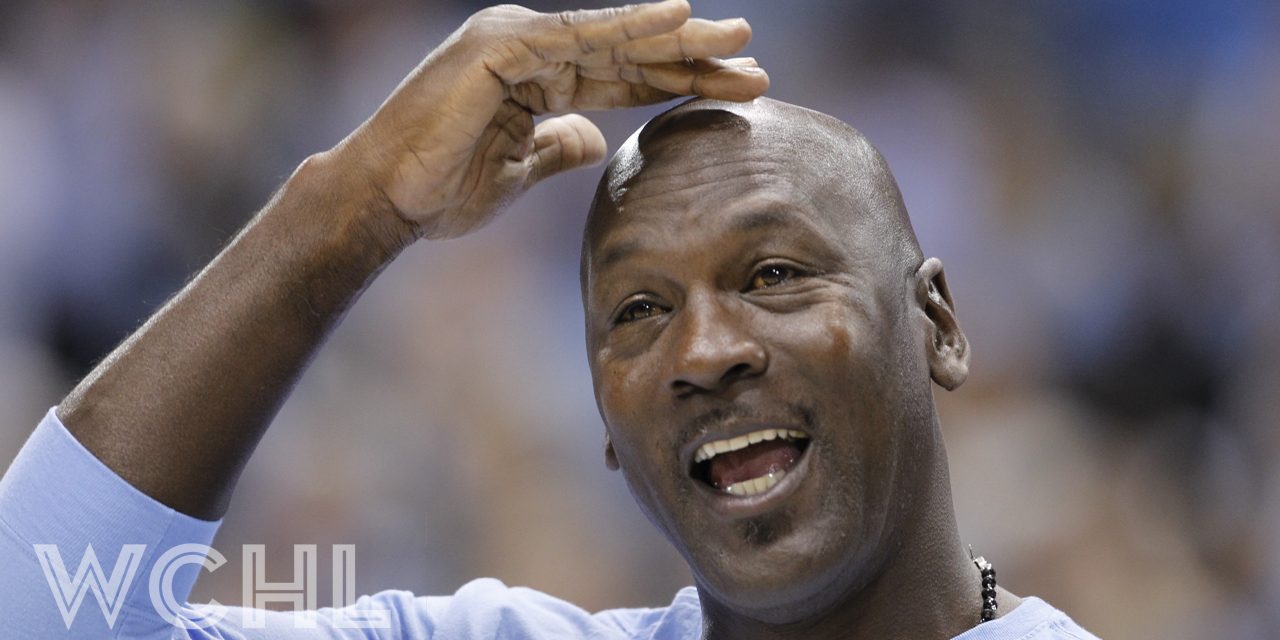 The debate about the greatest player in basketball history has a new twist, with LeBron James saying that the Cleveland Cavaliers’ first NBA title in 2016 allowed him to think of himself as the best of all time.

“That one right there made me the greatest player of all time,” James said in Episode 7 of the eight-part ESPN+ series More Than An Athlete.

The Cavaliers fell behind three games to one against the Golden State Warriors in the Finals before rallying to win the next three games, clinching the first title for Cleveland and fulfilling a promise that James made to the city upon his return.

“The first wave of emotion was when everyone saw me crying, like, that was all for 52 years of everything in sports that’s gone on in Cleveland. And then after I stopped, I was like — that one right there made you the greatest player of all time,” James said.

The debate over basketball’s greatest player — James or Michael Jordan — has raged over many years.

Jordan, who played his college ball at UNC, was a 14-time All-Star who led the Chicago Bulls to six NBA titles. Meanwhile, James is also a 14-time All-Star and has won three titles between his time with the Cavaliers and Miami Heat.

Carolina basketball, who obviously became aware of this proclamation by James, was quick to point out Jordan’s case for the greatest of all time.

GOAT fun fact: before Michael Jordan became a Chicago Bull the franchise won a total of 3 playoff series and went to the NBA Finals zero times. MJ led the Bulls to the Finals 6 times and won 1, 2, 3, 4, 5, 6 rings.

The GOAT debate is unlikely to go away anytime soon. James, who turned 34-years old yesterday, signed a 4-year contract with the Los Angeles Lakers this offseason and is likely to be in the league for at least a few more years.