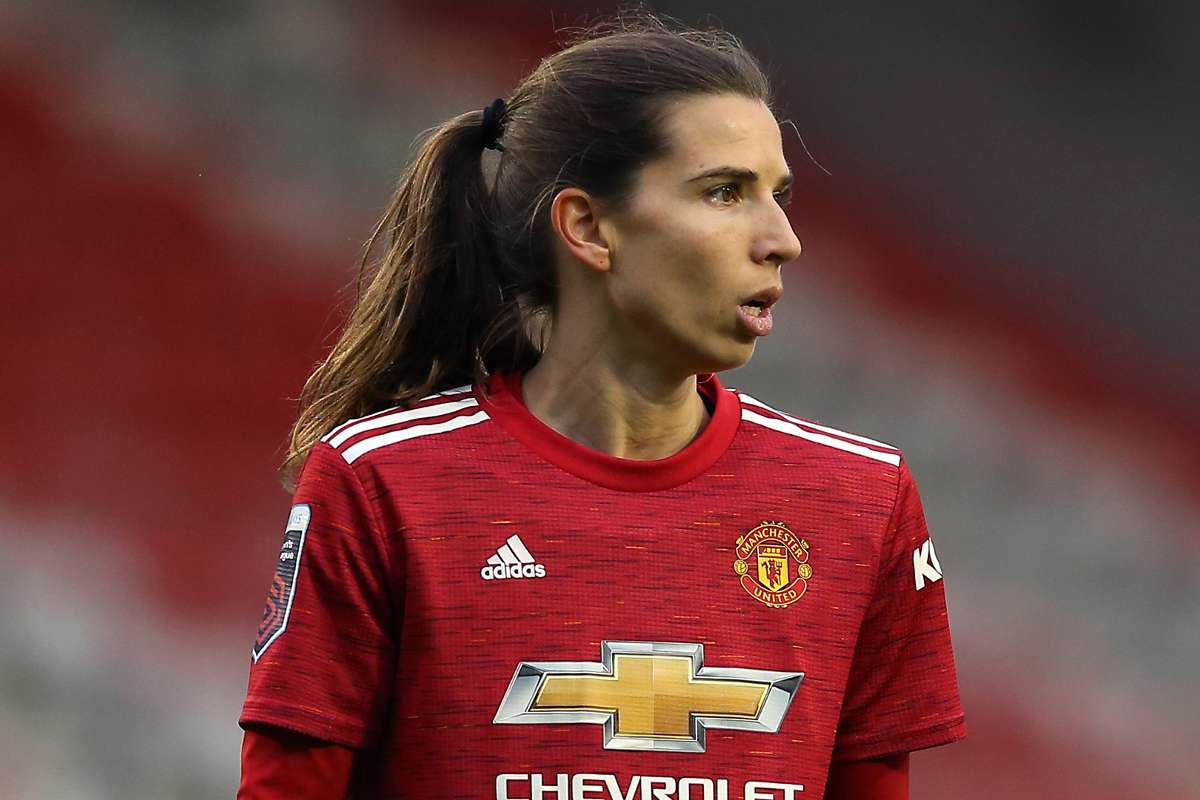 Following the completion of her one-year contract with Manchester United in England, former UNC star Tobin Heath is returning to the United States to play in the NWSL.

Heath made 11 appearances and scored four goals for Manchester United before suffering an ankle injury in training back in mid-January. She injured her knee during her recovery process and never saw the field again, instead opting to continue recovering in the United States.

The Portland Thorns left Heath unprotected in the NWSL Expansion Draft, where she was selected by Racing Louisville alongside Manchester United and U.S. National Team teammate Christen Press.

U.S. National Team head coach Vlatko Andonovski said recently that Heath is expected to be ready for the upcoming Tokyo Olympics, where she will join Carli Lloyd in making her fourth Olympic appearance.

Heath has been a member of the U.S. National Team for each of the the last three FIFA Women’s World Cups as well, helping lead the team to back-to-back titles in the event in 2015 and 2019.

She and Crystal Dunn will each be representing UNC as former Tar Heels in Tokyo this summer.

While at UNC from 2006-2009, Heath led the Tar Heels to four straight ACC championships and NCAA titles in 2006, 2008 and 2009. She was also the runner-up for the MAC Hermann Trophy as senior, the award given to the nation’s top player.

Across 93 appearances with the Tar Heels, Heath tallied 19 goals and 32 assists.

In 2008, she was one of just three active college players to play for the national team in the Olympics — where she won the first of two gold medals. She won the second in 2012.

Heath was named the U.S. Soccer Athlete of the Year in 2016 and has been described as one of the USA’s most skillful players.

⏪ Throwing it back to this absolute rocket from @TobinHeath 🚀pic.twitter.com/Oyp1flzvip

ℹ️ We can now confirm the departures of @TobinHeath and @ChristenPress.