Michael Jordan to Appear on Cover of NBA 2K23 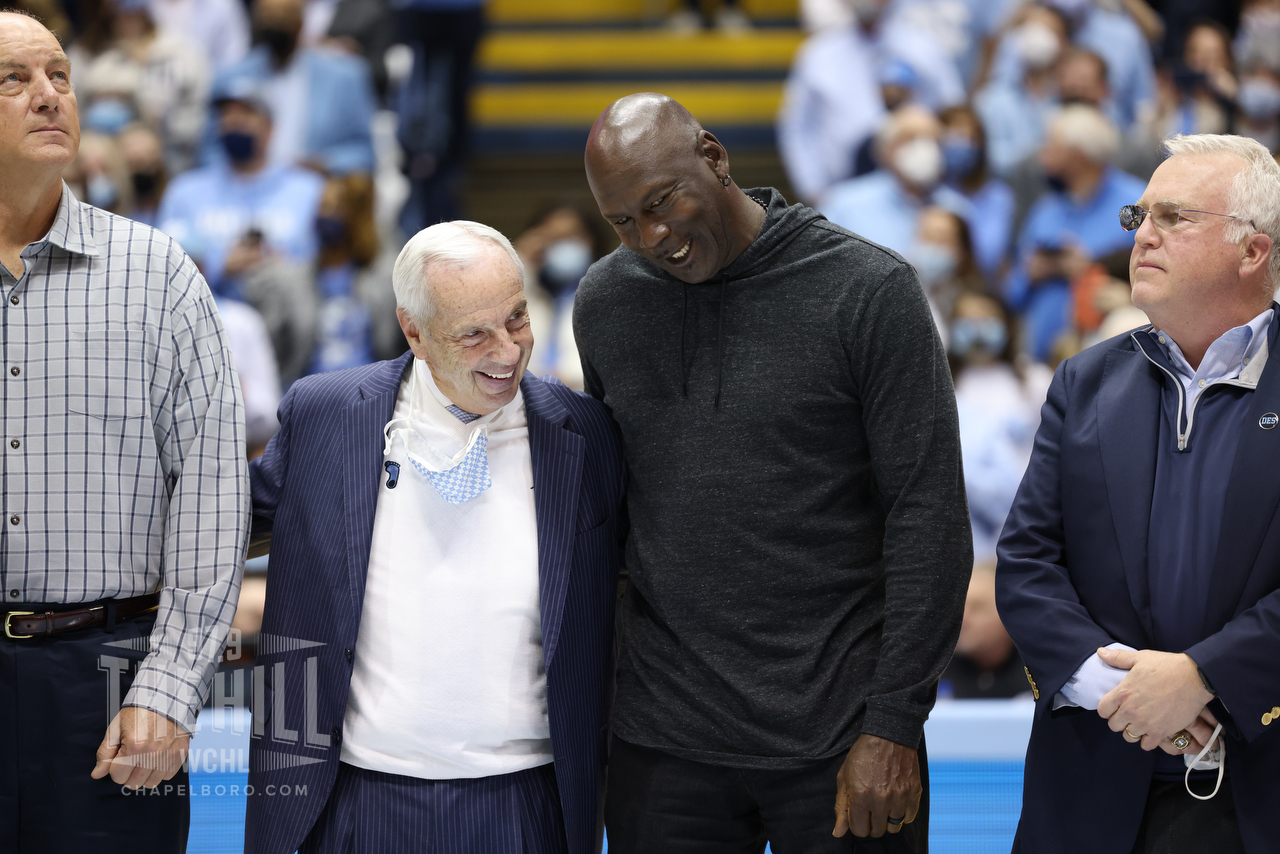 Even almost two decades after his (final) retirement, His Airness still dominates the NBA.

No other way to do it for 2️⃣3️⃣

It will be the fourth time the six-time NBA champion and UNC basketball alumnus has appeared on the cover, after being depicted on NBA 2K11, 2K12 and 2K16.

“After making 23 the most recognizable number in sports, it was only fitting that for NBA 2K23 we introduce the Michael Jordan Edition,” said Alfie Brody, Vice President of Global Marketing Strategy for NBA 2K. “Additionally, we’re thrilled to introduce a brand new premium edition of the game with the NBA 2K23 Championship Edition, as no other player embodies the word ‘champion’ like Jordan.”

The video game is set to release in September, with pre-orders beginning on Thursday.