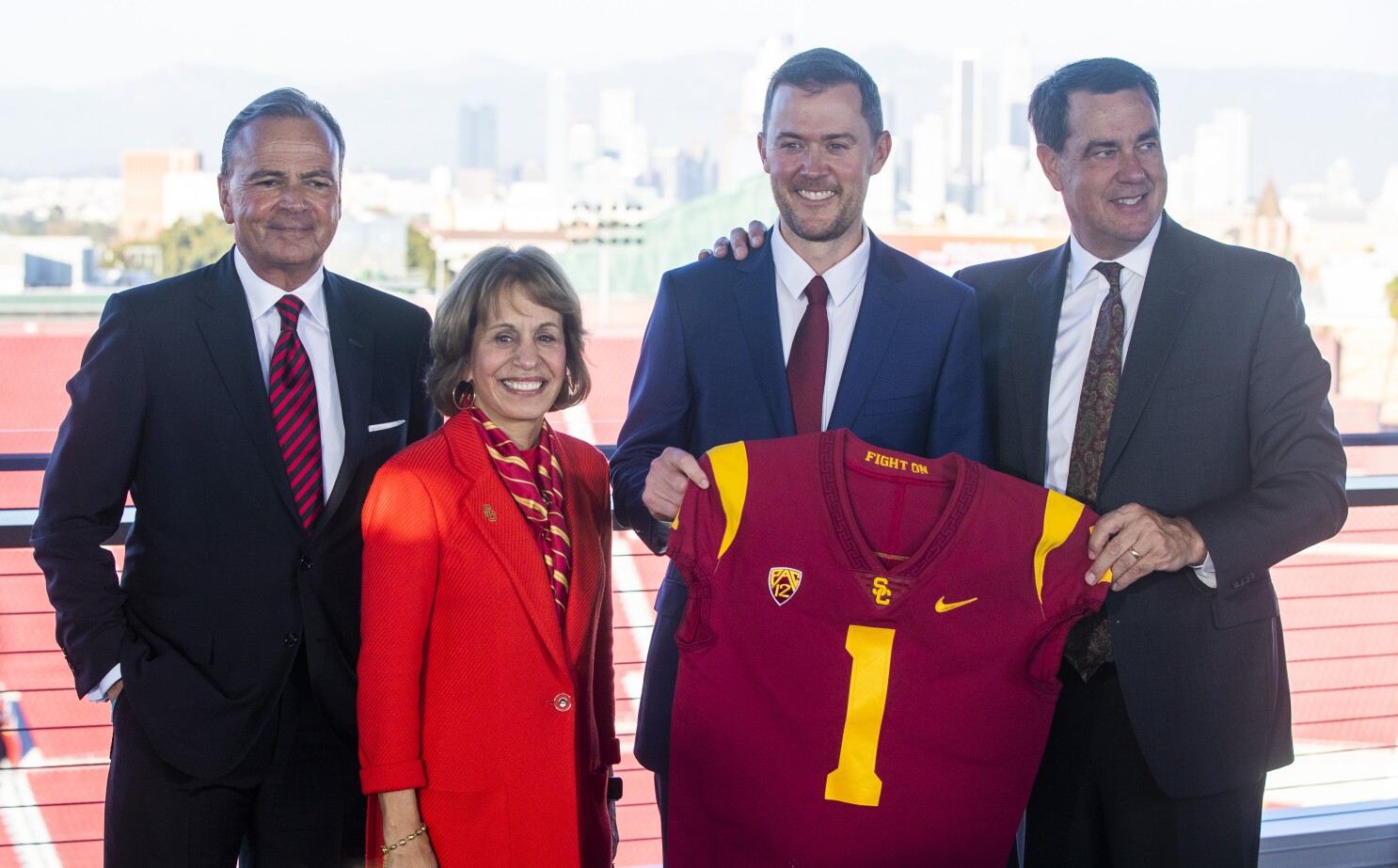 How is the NCAA going to enforce new NIL guidelines?

To use a term from modern communications, who is Zooming who here? The NCAA, which washed its hands of regulating and watch-dogging the Name-Image-Likeness deals on each campus, is now taking charge again. I don’t think so.

The NCAA will be knee-capped by all the lawsuits coming its way, whether being sued for any number of things or serving as a material witness for all the different ways NIL money is now paid outside of its original guidelines.

Mack Brown has made it clear from the middle of last season, the confluence of the transfer portal and NIL money is destroying the one condition everyone was supposed to understand and abide by from the beginning.

College athletes can’t be paid to play or be paid per touchdown or 3-pointer. Yet, when players transfer to another school that has, one way or another, offered or implied NIL is money waiting for them, the entire system has broken down.

And it cannot change if wealthy alumni and corporate CEOs are answering with court injunctions, restraint of trade claims and enough money and moxie to create the gigantic legal mess the NCAA has been trying to avoid for years.

Collectives are rich alumni and companies joining together to create a war chest to buy the best players from high school or the transfer portal. And the athletes will be on their side if their predecessors made a bunch and the NCAA is blocking theirs.

The most egregious part of it is that some schools crossed the guidelines from the get-go. Coaches and administrators are explicitly not supposed to be involved in any way. Athletes can hire agents or make deals themselves with local businesses.

Right off the bat, BYU partnered with a protein bar company that paid every walk-on football player’s tuition, and the school associate athletic director openly told the media about his brokering the deal. Does it matter that they’re only walk-ons?

BYU is now small potatoes, with collectives paying millions into talent agencies like CAA in New York that funnel promised payments to star athletes at their schools. That sounds unfixable.