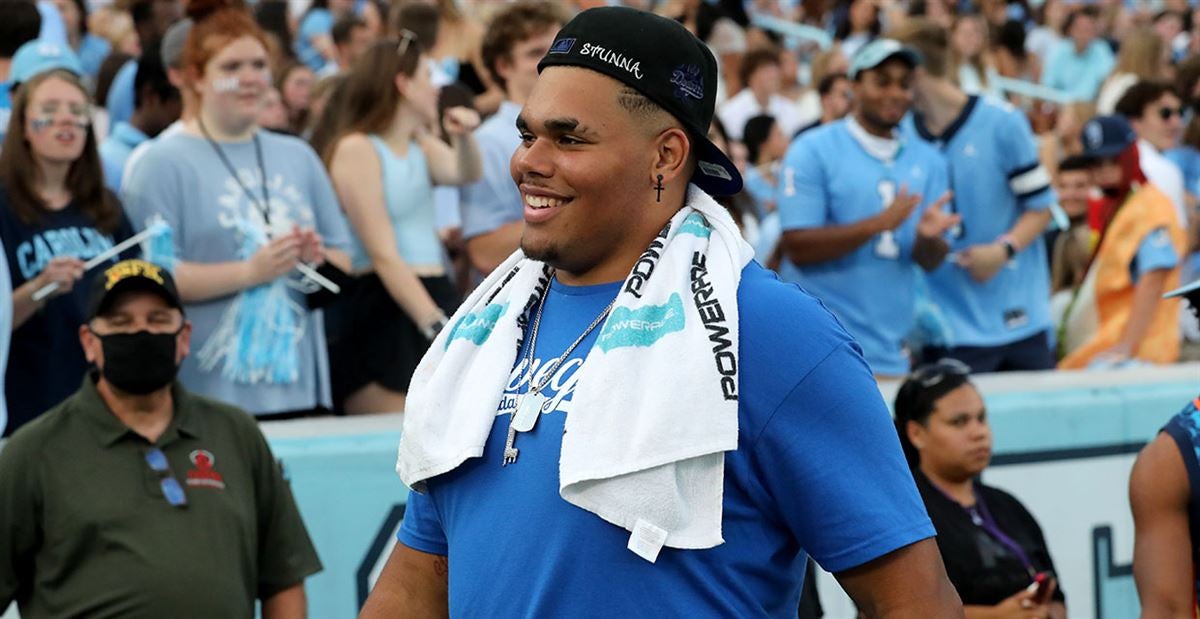 A year ago, the 6-foot-6 offensive tackle was narrowing his college choice from among more than 30 scholarship offers he received as the No. 13 prep player in America while hearing a lot from Mack Brown.

One of UNC’s biggest sales pitches was about regaining its preeminence in the state of North Carolina, where Brown had the Tar Heels’ program the first time he was here in the 1990s.

These four commitments have vaulted UNC’s recruiting class of 2022 into the top 10 in the nation, and Brown has his eyes on others to solidify his third full freshman class since returning to Chapel Hill.

Despite a disappointing start against massive expectations, Carolina has a lot to play for in November after the trip to Notre Dame next Saturday. There is a home game against undefeated Wake Forest and the regular season finale at N.C. State which is 5-1 and fighting Wake to win the Atlantic Division and advance to the ACC title game.

Brown is a master at adjusting his goals as the seasons progress. Sure, the 2021 team opened as No. 10 in the country and favored to win the Coastal Division. With a 4-3 record going to South Bend, those ACC and national hopes are off the table. But the Tar Heels want to win the mythical “North Carolina championship” by beating Duke, State and Wake for the second straight year.

After the 38-7 win over the Blue Devils on October 2, the other two games present a daunting challenge. The Demon Deacons, who come to Kenan Stadium on November 6, are playing like the best team in the ACC. State is vastly improved over the Wolfpack entities that Carolina crushed the last two years.

If the Tar Heels can repeat that trifecta, they will continue to pad perhaps the best recruiting class in Brown’s two UNC stints. Winning the state remains as important of a goal for recruiting as winning ACC or national championships.