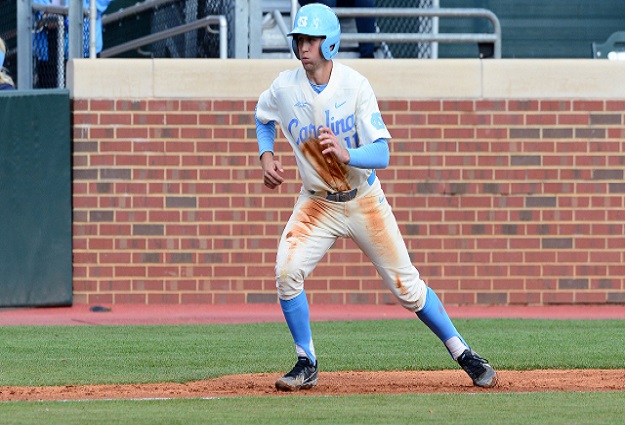 With less than two weeks until the first pitch of the regular season, the ACC released its preseason baseball poll on Tuesday–with the league’s 14 head coaches selecting UNC as the favorites to repeat as Coastal Division champions.

Florida State was tabbed as both the Atlantic Division and overall conference favorite, earning a total of 10 first-place votes compared to just three for the Tar Heels and one for Wake Forest.

Still, though, 12 of the 14 coaches voted for UNC to win the Coastal Division. Virginia took home the other two first-place votes.

The Tar Heels are ranked as high as No. 6 by some outlets headed into the 2018 campaign, and will look to build off a 49-14 season from a year ago.

Play will officially begin in 2018 when UNC visits South Florida for a three-game weekend series scheduled to run from Friday, Feb. 16, through Sunday, Feb. 18.