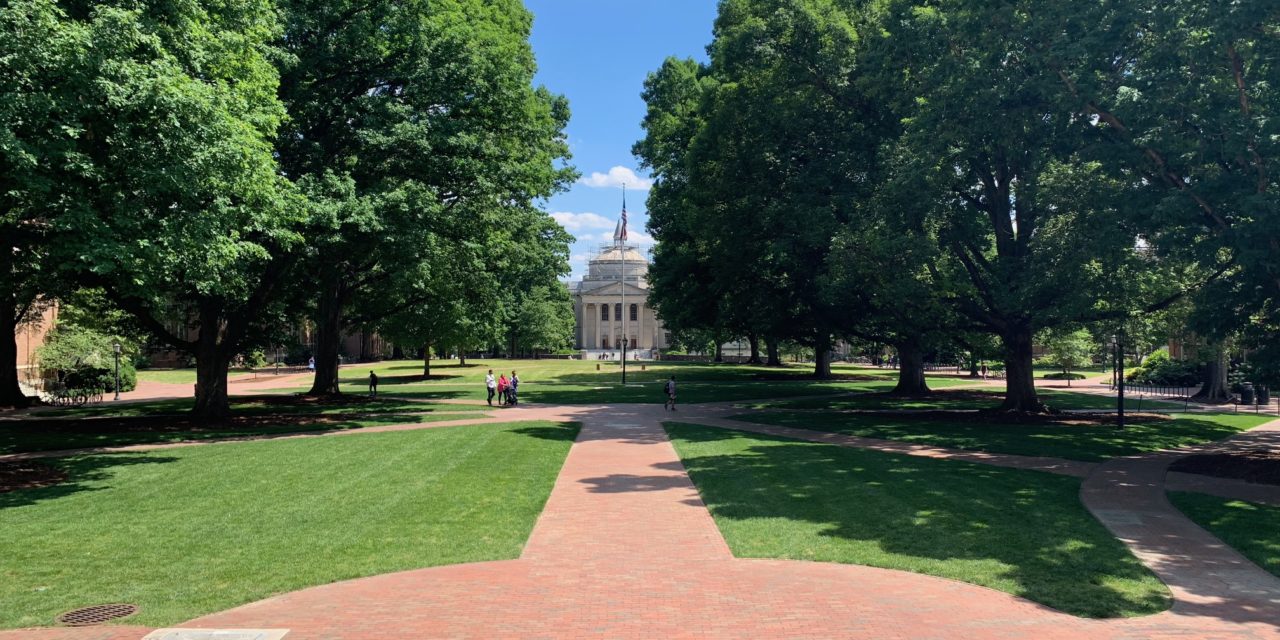 Nearly 4,200 first-year students and more than 850 transfer students arrived at UNC over the weekend, joining returning students as classes begin at the university on Tuesday.

This year’s incoming class – which the university said is 60 percent female – is “the most geographically diverse and globally engaged group to enroll at Carolina,” the university said when announcing the class. UNC, for the 14th year in a row, set a record for the number of applications received for this group of first-year students.

Ninety-seven of North Carolina’s 100 counties are represented in the incoming class along with 42 states and 50 countries. Among all first-year students, 19 percent will be the first in their families to pursue a bachelor’s degree.