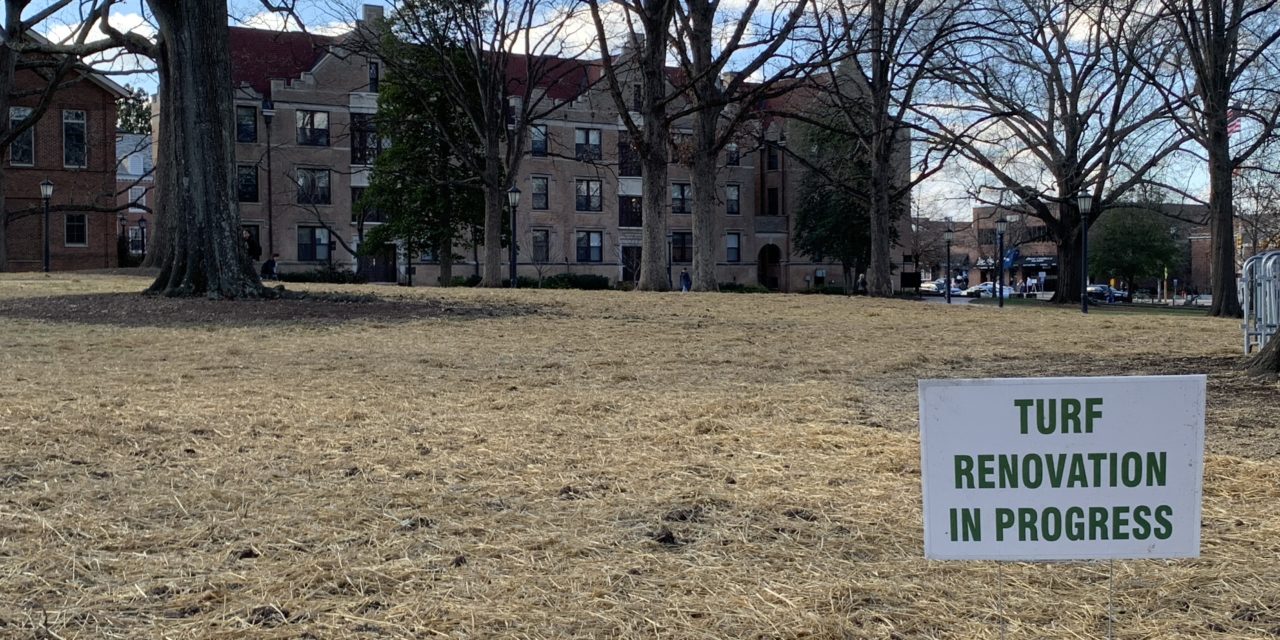 The UNC System Board of Governors has pushed back a mid-March deadline regarding the future of the Confederate monument known as Silent Sam.

The monument stood on the UNC – Chapel Hill campus for more than 100 years before protesters toppled the statue last August. The remaining base of the monument was then removed by then-Chancellor Carol Folt in mid-January.

Folt’s order to remove the monument was coupled with the announcement that she would be resigning at the end of the academic year. The Board of Governors then accelerated that timeline to the end of January.

Board chairman Harry Smith wrote to other board members that, “In order to give our team the time they need to do their work, I am extending that deadline and asking them to report back to the Board at our May 2019 meeting.”

The Board of Governors put an initial deadline on the campus last fall, when the pedestal was still on McCorkle Place, to develop a plan for the monument’s future by mid-November. That was pushed back to early-December, when the campus Board of Trustees approved of a plan to house the monument in a newly built $5.3 million facility that allowed for teaching and exhibit space.

The system board then rejected that proposal and Smith assigned five members to work with the campus to work on a plan before this spring’s deadline.

Since Folt’s resignation, Kevin Guskiewicz has been appointed as interim chancellor. Guskiewicz and interim UNC System president Dr. Bill Roper have both said they would prefer the monument not be placed back on UNC’s campus.

Some members of the Board of Governors have called for exactly that, citing a 2015 law limiting the movement of objects of remembrance.