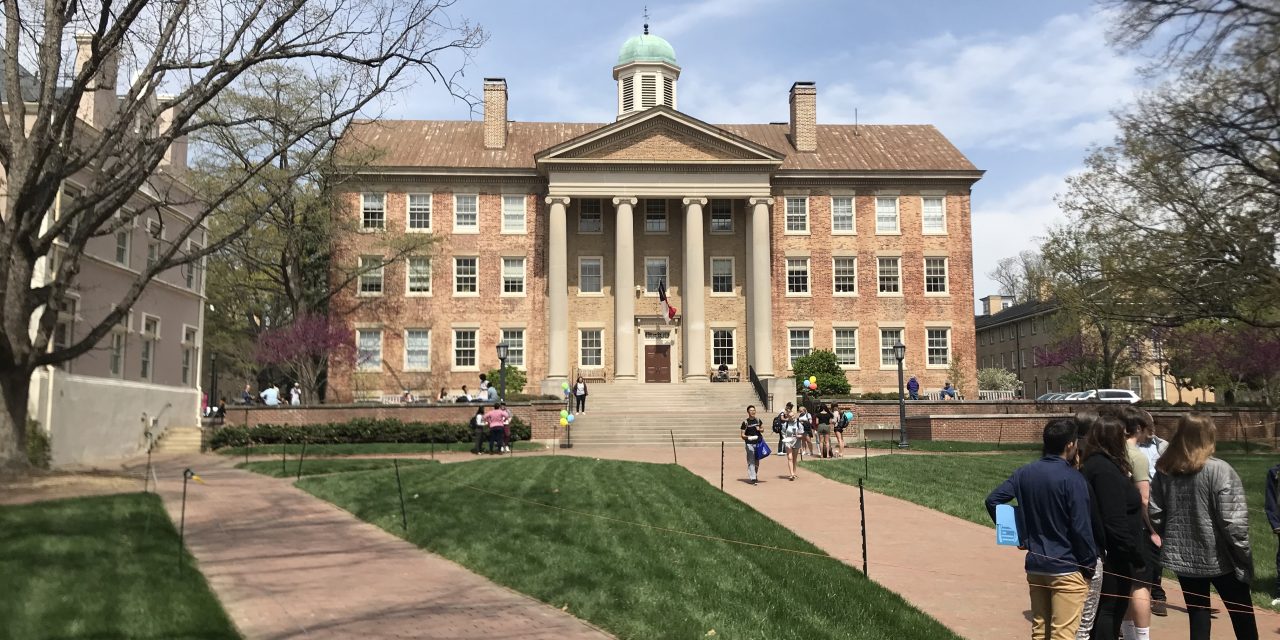 Roper issued a statement regarding the appointment:

“After widespread and helpful input, I strongly believe Kevin is the best person to lead UNC-Chapel Hill. Kevin is an outstanding researcher, innovator, and strategic thinker, and I look forward to working with him over the coming months, along with the strong leadership team at Carolina, including the UNC-Chapel Hill Board of Trustees, the UNC Board of Governors, the faculty, staff and students, and the entire Carolina community.  Together, we will grow and strengthen all that Carolina does to serve the state, region, and world.”

Guskiewicz is replacing Carol Folt, who announced that she would resign as chancellor in mid-January while also ordering the removal of the Confederate monument known as Silent Sam. The UNC System Board of Governors accelerated her resignation date to January 31.

Guskiewicz was named dean of the College of Arts and Sciences at UNC – Chapel Hill October 2015. He is one of the leading concussion researchers in the country.

He issued the following statement through the UNC System:

“It is an honor to be asked to lead the nation’s first public university into the next chapter of its storied history. When I became dean, I pledged to be ‘strategic, bold and student focused,’ and those imperatives will continue to guide me in this role. I am excited and energized by the possibility and promise of the things the Carolina community can accomplish together.”

His appointment is effective immediately.