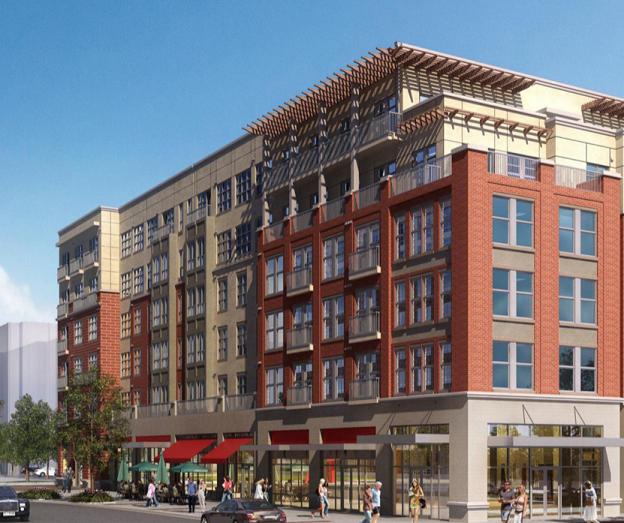 The UNC Board of Trustees heard a proposal for an incubation space at their finance committee meeting last Wednesday. The area, which will partner with a third-party life-sciences operating company, will provide development and acceleration to life science startup companies created by university staff, according to the presentation. The presenting group suggested the sixth floor of the Carolina Square development as their targeted location.

UNC vice chancellor for innovation, entrepreneurship & economic development Judith Cone proposed the idea to the board and explained why she believes the university needs a place like this.

“In the last eight years,” she said, “we’ve had 63 companies started by our faculty, and they’re working on serious life-science issues. They’ve had $240 million invested in those companies and only two are still in Chapel Hill; everybody else had to leave. So we think this [incubation space] is a good retention of that value to Chapel Hill and Orange County.”

Cone pointed to the lack of space as a main reason why faculty move their startups to locations like Durham and the Research Triangle Park. The university currently has 8,000 square feet of lab space saved for faculty startup resources. The space targeted by UNC is approximately 33,000 square feet, which Cone estimates to fit between 15 and 20 startup groups.

The university’s vice chancellor of research Terry Magnuson, who also presented the proposal, said he agreed that the separation of the startups from the university hurts UNC.

“Our faculty is becoming much more entrepreneurial, and our startups are increasing significantly,” said Magnuson. “But we’re not in a great situation because when they spin off their companies, it separates their company and lab, which opens up a lot of conflict of interest problems. Having this incubation space is very attractive to our faculty and should help us retain and attract more faculty.”

If agreed upon with Carolina Square, the university will lease the space for 10 years. The full board of trustees approved the proposal on Thursday and occupancy is expected to begin in 2019.