No Timeline for Selling Alcohol as UNC Football Season Approaches 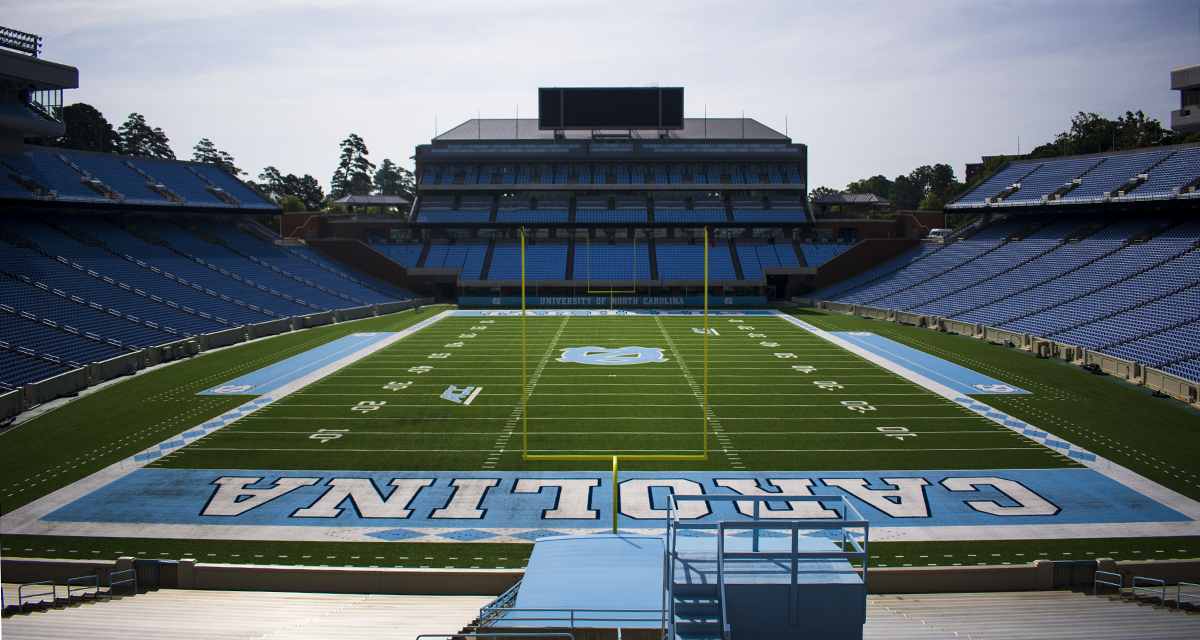 There is plenty of hype going into the 2019 home opener for the UNC football team. Mack Brown is back as the head coach. And after a trip to Charlotte to open the new season against the South Carolina Gamecocks, UNC will open its home schedule with a night game against an ACC opponent.

But it is still undecided whether alcohol will be available for fans to purchase at the game in early September.

Governor Roy Cooper signed a bill into law in June authorizing colleges in the UNC System to sell alcohol at sporting events on campus, if the individual campus Board of Trustees approved of the move.

Former chair of the UNC – Chapel Hill trustees Haywood Cochrane said at a June meeting of the Board of Trustees that the board was “delighted that it got approved.”

Cochrane said at the time this would give the university more control over binge drinking on gamedays – for football games, in particular.

“Which is, you get tanked up before you come into the game because there’s no way to get alcohol at the game,” Cochrane said. “It has been shown in at least two other universities a significant reduction in the number of alcoholic incidents – particularly at football games – as a result of being able to sell alcohol in the stadiums.”

The board of trustees authorized the sale of alcohol at certain athletics facilities on campus, including Kenan Stadium, with a vote in April. But there is still “no timeline” for implementation, according to a statement from UNC senior associate athletic director for communications Steve Kirschner, adding the item is “still under discussion.”

UNC interim chancellor Kevin Guskiewicz said at a Board of Trustees meeting last week that input is still being sought and plans are still being developed for potential implementation of alcohol sales.

“We will most likely be selling alcohol in Kenan Stadium this fall,” Guskiewicz said. “We’re going to do it in a responsible way.”

Guskiewicz said it was important to engage campus constituents and that the item would be discussed at an upcoming leadership retreat. He added that the ultimate plan will most likely be phased in.

“We’re going to do it our way, the way that we know is most responsible for Kenan Stadium, starting with that.”

UNC’s first home game of the season is set for 8 p.m. on September 7 against the Miami Hurricanes. Other schools across the system are also considering implementing alcohol sales for this fall, according to the News & Observer.